County lines is a term used to describe a method of drug dealing used by an organised crime group (or urban street gang). The gangs, primarily from large cities such as London, Birmingham and Liverpool, travel across the country to smaller towns and cities to sell Class A drugs, inflicting the misery of drug use and associated criminality on local communities.

The term county lines refers not only to the geographical county borders that these gangs cross, but also to the mobile phones they use in order to ply their illegal trade. Mobile phones, often held by senior gang members in the larger cities, are used to advertise ‘special offers’ on drugs across the UK, with lower-level gang members – often vulnerable children – used as ‘runners’ to transport the drugs.

County lines is a national problem affecting all UK police forces, and impacting on local communities throughout the country. Swansea and Neath Port Talbot are, unfortunately, among those which have seen a significant increase in county lines criminality.

South Wales Police is committed to tackling the supply of drugs, and bringing gang members to justice for the exploitation of vulnerable people under Operation Guardian. We are working with partner agencies including health, education, and local authorities to achieve this.

Cuckooing is when drug dealers take over the home of a vulnerable person in order to have a base from which to sell their drugs. Often the homes belong to drug users, but gangs are also known to befriend vulnerable adults in order to dupe them in giving them access to their home. Having gained access, the gang completely takes over the address, and uses both violence and/or the lure of drugs in order to control the tenant/ home owner.

Human trafficking is the practice of illegally transporting people from one place to another, typically for the purposes of forced labour or sexual exploitation. Human trafficking forms part of county lines criminality, with senior gang members coercing young and vulnerable people into storing, moving and supplying drugs. This enables them to evade police, because they are rarely involved in the physical sale of drugs.

Children are particularly attractive to county lines gangs as they are less likely to be known to, or attract the attention of police, and they are less likely to be convicted or sentenced to significant jail terms. They are also seen as easy to recruit as they are susceptible to the ‘glamorous’ and wealthy lifestyles portrayed by senior gang members, and they are also easy to replace if they are arrested and taken out of the chain.

How to Spot The Signs

Gangs may also target women who tend to be drug users or have engaged in a relationship with a gang member. They can become victims of sexual and domestic violence and can also be coerced into delivery drugs or money for the gang.

Vulnerable adults who are in financial difficulties or have mental health problems are usually the most likely victim of cuckooing.

South Wales Police and Partners are working night and day to protect and keep our communities safe. If you’d like any more information on the partners involved please click on the links below 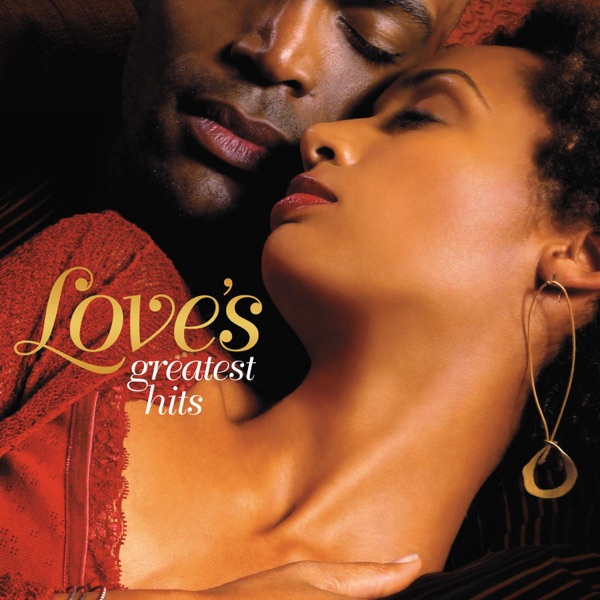