The daughter of actor Danny Dyer, has announced she is pregnant with her first child.

She announced the news on Instagram along with a picture of herself and boyfriend Sammy Kimmence.

The couple can be seen holding up their baby scan in the photo.

The 24-year-old mum-to-be wrote: "Little bubba can't believe you are going to be ours. Me and Sammy are so excited to start this next chapter in our lives, feel so lucky and grateful. 2021."

Kimmence wrote on Instagram: "To say I'm grateful is an understatement. Can't wait to start my perfect little family with you. Baby Kimmence due 2021 ... time to hang my boots up from vine FC."

The couple celebrated their anniversary in April, when Dyer wrote: "Happy one year to us my bubs. Love you so so much."

However she was injured in the early stages of the show she was later cast in the next series of Love Island. 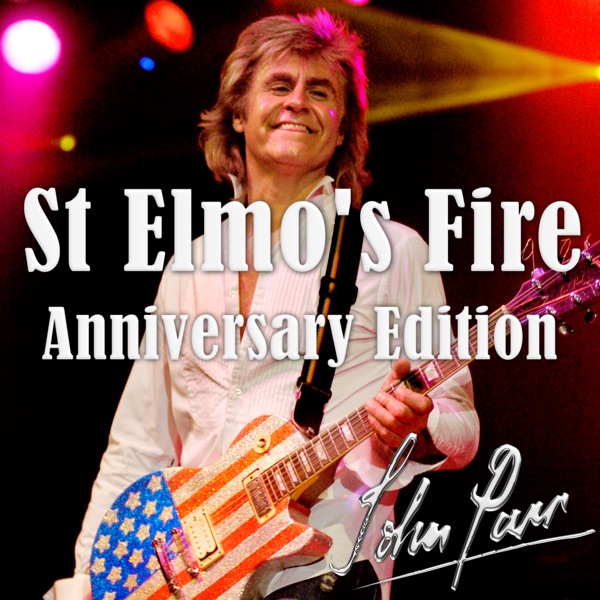