A bullied boy who fell 50ft while being chased by a gang of yobs has been told: "You will never walk again."

18 year old Joshua Davies, was trying to escape across a bridge when he plummeted onto rocks below - breaking his spine in four places.

Joshua was paralysed in the fall when he slipped and fell onto the dry riverbed - breaking his spine, both arms and both legs.

Our reporter Emma Grant has been speaking to his mum Cheryl Morgan at the family home in Pontypridd.

Joshua's family say he has been bullied by the same gang of younger boys for the last five years.

His mum Cheryl believes it's because he suffers from Asperger's Syndrome.

Cheryl wishes someone had listened sooner to their concerns.

She's lending her support to the 'Hear My Voice' campaign.

Joshua, who has just left school, was due to start a course in electrical engineering and construction.

But he has been told the course is not suitable for wheelchair users.

Joshua is still recovering in the University Hospital of Wales in Cardiff where he has undergone three operations. 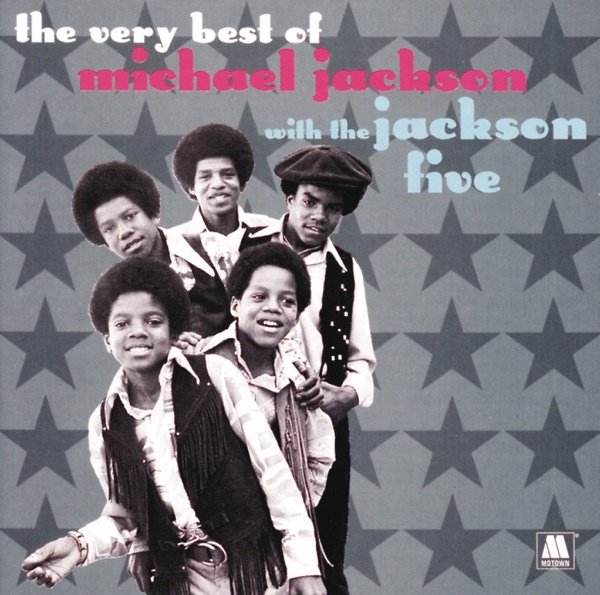