Rising racing star Ryan Ratcliffe is lending his support to the Hear My Voice campaign.

The 21 year old from Llanelli was crowned British GT4 champion in 2013.

He's now made the move into GT3 after being snapped up by Triple Eight.

Ryan says it's important that young people get the right support.

He went through a tough time during his teenage years and has told us how motorsport helped get him through. 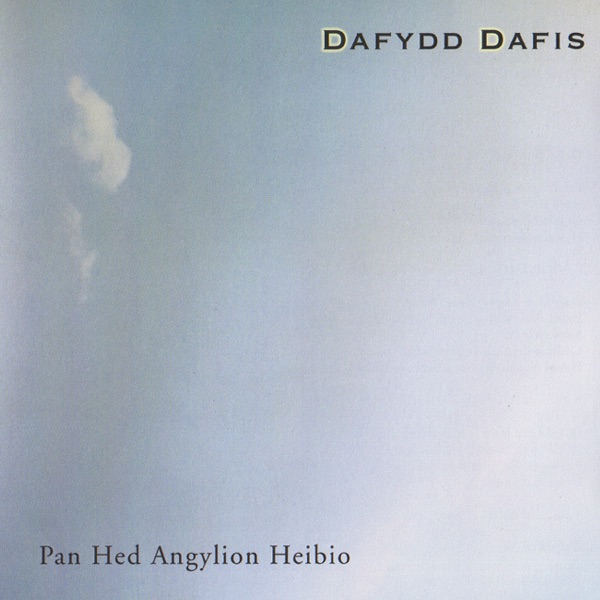