Police believe David Allen Davies may have abused other children.

Police are calling for victims of historic child sexual abuse to come forward following the conviction of a 70 year old man from Pontyberem.

On Thursday, David Allen Davies was jailed for six and a half years at Swansea Crown Court for abusing two victims in the 1960's.

The offences were committed when the girls were just seven and eight.

Dyfed Powys Police believe there could be more victims and want to encourage anyone affected to come forward.

Davies, known locally as ‘Dai Love’ and ‘Dai Trout’, was arrested in 2016 after one of his victims found the strength to report the abuse she suffered nearly fifty years ago.

During the course of the investigation, a second victim told officers how Davies had paid her to perform sexual acts on him when she was a child.

As the investigation went on, officers learned concerning details about Davies’ behaviour, and heard how he was known for propositioning young girls.

The girls were not known to each other and had never met before, and both reported the offences happening at his homes in Pontyberem and Carmarthen.

The officer who led the investigation, Detective Constable Lee Davies, said: "This has been a complex enquiry, which has taken the investigating team across England and Wales.

"It was extremely painful for the victims to dredge up these memories, and I want to thank them for their bravery in coming forward. I hope they can now begin to move on from this chapter in their lives.

"Sadly, Davies has never accepted responsibility for the crimes he committed all those years ago. Now we know about his behaviour, we believe there could be more victims out there.

"I urge anyone who has been affected by him to come forward. We have specialist police officers who will be there to support you."

On 8 April 2019, a jury at Swansea crown court found Davies guilty on 13 charges of indecent assault and gross indecency on girls who were under the age of 14 at the time.

If you have been a victim of non-recent child sexual abuse, or abuse that is happening now, report it to Dyfed-Powys Police by calling 101 and ask to speak to an officer in confidence.

You will be listened to and you will be taken seriously. An initial report can also be made online via our website: https://www.dyfed-powys.police.uk/en/contact-us/report-an-incident/.

Regardless of whether you choose to report the crime, Goleudy Victim and Witness Service can provide you with further support and assistance. Call 0300 1232996 or email goleudy@dyfed-powys.pnn.police.uk 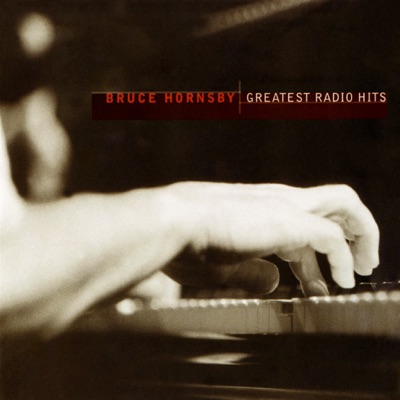 Dave Brookes playing Bruce Hornsby & The Range - The Way It Is