A 16-year-old boy has today been convicted of manslaughter following the death of Mark Winchcombe in Neath Abbey on 1st September last year.

The boy was found guilty following a trial at Swansea Crown Court.

Detective Superintendent Darren George, of the Major Crime Investigation Team, said: “My thoughts remain with Mark and his family who have shown great dignity and respect during this difficult time.

"Mark’s life was needlessly cut short after he went to the aid of another person in the street.

"This case yet again sends out a clear message of how disorderly behaviour can end in tragedy. Only one punch was thrown during the incident, unfortunately this proved to be fatal for Mark and has resulted in his family losing a much-loved father and husband.

“Mark was well known and respected in the locality, this incident has clearly shocked and saddened the local community and I would like to thank them for their support during our investigation. ”

The boy, who cannot be named for legal reasons, will be sentenced on March 20. 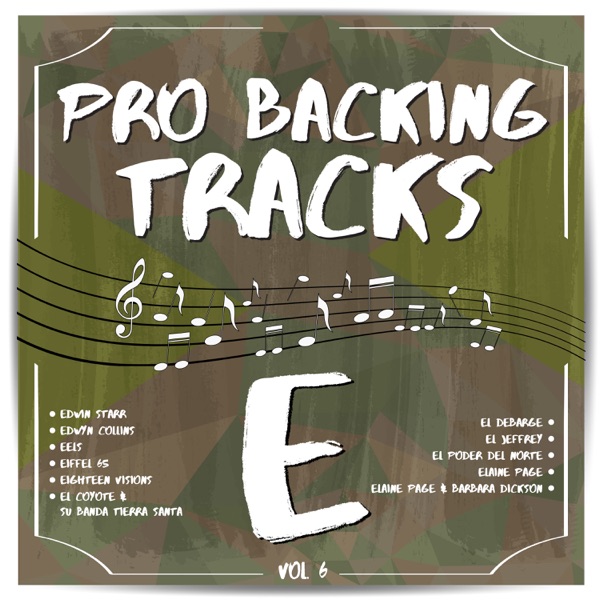