A husband and wife artist team are leading a project in Briton Ferry..and have been making poppies largely from recycled material in time for November 11th.

Noleen Jones and her husband Lee have been overseeing numerous art workshops in the Briton Ferry area, where the couple are based, at which the poppies have been made.

Numerous groups and individuals from the Neath Port Talbot area have been making the poppies from materials such as old plastic milk bottles and these will be tied onto netting which will be hung from a Grade II listed structure in Jersey Park, Briton Ferry, known locally as the Brunel Bridge.

Noleen Jones, of the Briton Ferry Community Art Projects Group, who with her husband Lee and with the blessing of the Friends of Jersey Park group, said: “The finished ‘Poppy Bridge’ will be on show for members of the public to view from Sunday, November 10th (Remembrance Sunday and of course it will be seen on Remembrance Day itself.

“Lots of different organisations and groups have been involved in making the poppies so it has been a true community effort and we hope the finished Poppy Bridge will allow for quiet reflection.

“We will be tying the various poppies onto the netting which will be placed over the bridge so as not to damage this important and historic structure. It’s our aim that this could become an annual event.”

If you would like to help put the bridge together please come to the Brunel Bridge in Jersey Park, Briton Ferry, at 9am on Friday, November 8th.

The concert will be followed by the Council’s Armed Forces Festival on Saturday, November 2nd, which features free events from 9am-5pm at the Aberafan Shopping Centre in Port Talbot and there will also be the opening of the Royal British Legion Garden of Remembrance, a Flag Raising Ceremony, historical exhibitions, information stands and more. 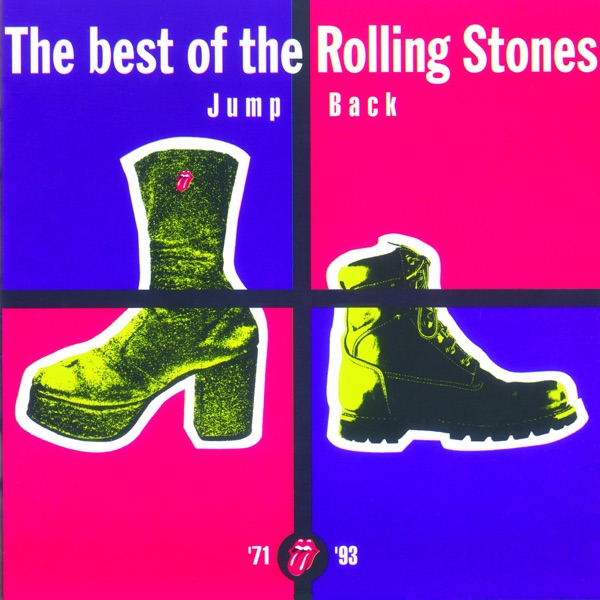