Wales will benefit from a £360 million boost to support its economic growth and level up opportunities, the Chancellor of the Exchequer announced today.

Delivering his first Budget, Rishi Sunak outlined the additional funding for the Welsh Government, allowing it to deliver on the priorities of people in Wales.

The Chancellor also announced a package of measures to tackle the impact of the Covid-19 outbreak on the UK economy, with the Welsh Government to receive additional funding to support public services, vulnerable people and reduce the costs for businesses.

The Chancellor of the Exchequer, Rishi Sunak, said: “We made a promise to the people of Wales to build a fairer, more prosperous and more united country – and this Budget will deliver by laying the foundations for a decade of economic growth across the whole UK.

“We are giving the Welsh Government significant extra funding, exploring how to more successfully link the economies of Wales and the West of England, investing in transport and ensuring Wales has enough resources to support public services and businesses in the face of the Covid-19 outbreak.

“At the core of this Budget is an ambition to further strengthen the ties that bind us together as a United Kingdom and ensure everyone has the same opportunities in life, whichever part of the country they live in.”

Today’s announcements for Wales also include:

The UK Government will explore how to improve improving transport links between North Wales and England by developing the A483 Pant Llanymynech Bypass, supporting an independent economic review of the Western Gateway and providing practical support to help businesses in the Gateway region access international markets.

Also included in the Budget is a £55 million investment in Mid Wales, taking investment in growth deals in Wales to almost £800 million.

This year’s Budget delivers on the promises made to the British people and lays the foundations for a decade of growth by giving everyone the same opportunity to thrive wherever they live.

With commitments to increase the National Living Wage, National Insurance thresholds and the Employment Allowance across the UK, today’s Budget means someone working full time on the minimum wage in Wales will be over £5,200 better off than they were ten years ago.

Secretary of State for Wales, Simon Hart, said: “This Budget shows that the UK Government is keeping its promise to level up the nations and regions of the UK and deliver prosperity for Wales.

“From the financial support for city and growth deals, the focus on critical infrastructure projects, support for Welsh culture with the S4C tax relief, to significant additional spending power for the Welsh Government, this is a Budget with Wales’ economy at its centre.

“We are also supporting the Welsh Government in the exceptional challenges it currently faces, providing significant extra funding to help tackle Coronavirus and for flood relief to affected communities.” 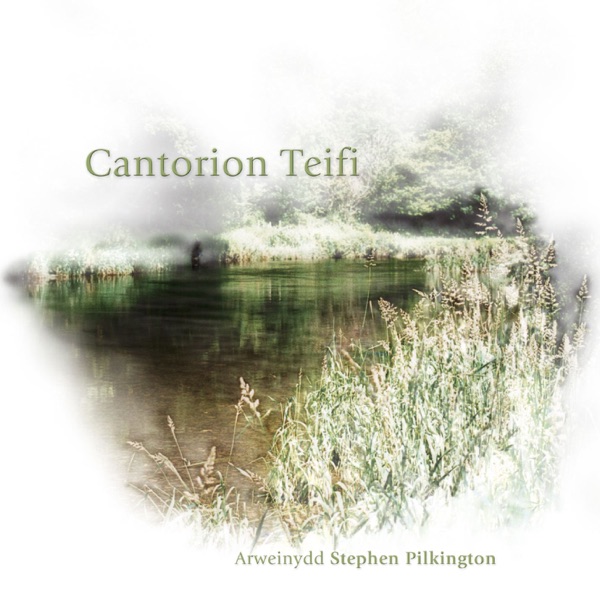