Coronavirus: A Further Seven Patients Have Died In Wales

The chief medical officer says all of them had either underlying health conditions, or were over 70.

Five died in Newport's Royal Gwent Hospital, with one each at Nevill Hall in Abergavenny and Prince Charles Hospital in Merthyr Tydfil.

It represents a marked increase in the number of Welsh fatalities.

An update on confirmed coronavirus cases and casualties across the UK is expected later.

The chief medical officer for Wales Dr Frank Atherton, said: "It is with deep sadness I can confirm a further seven deaths of patients in Wales who tested positive for coronavirus (COVID-19).

"This takes the number of deaths in Wales to 12."

He added: "My thoughts are with their families and friends, and I ask that their privacy is respected at this very sad time."

The Welsh government said five people had died in the Royal Gwent Hospital, Newport, one in Nevill Hall, Abergavenny, and one in Prince Charles Hospital, Merthyr Tydfil.

All were in the high-risk category, either over 70 or with underlying health conditions, according to the authorities.

London continues to account for more than a third of all UK deaths - an increase of 19 on Saturday, eight of which were at one hospital trust, London North West Healthcare NHS Trust.

There are now more than 300,000 confirmed cases worldwide, according to a running tally by Johns Hopkins University.

There have also been about 13,000 deaths globally. 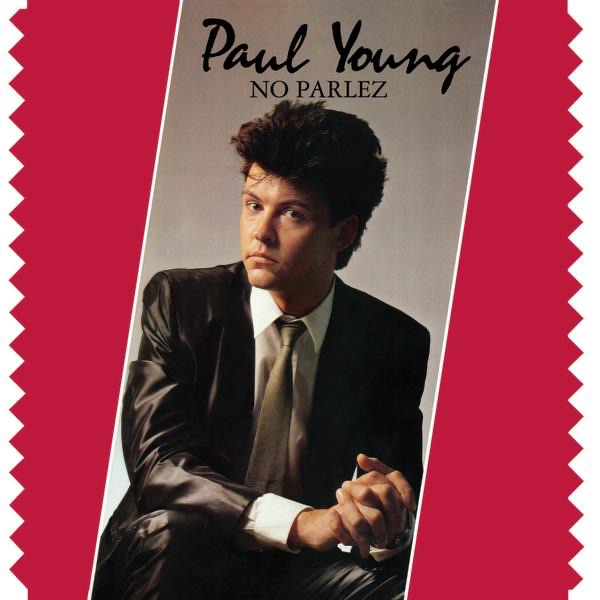