Criminal in Jail After Tenerife Holiday

Judge's 'Act of Mercy' for man convicted of drug crimes.

A criminal from South Wales who was freed by a judge to go on a sunshine holiday is finally behind bars - after flying back from his island break.

Colin Watson, 51, was spared an immediate prison sentence by a kind judge so he could enjoy a week in the Canary Islands.

His barrister asked if sentence could be adjourned so Watson could travel on the pre-booked break to Tenerife with his partner.

Judge Jeremy Jenkins told Watson he would grant the wish as an "act of mercy".

He said: "You have pleaded guilty to a number of very serious matters.

Now, after two weeks in the Canary Islands, Watson has been jailed for 18 months.

A court heard Watson was found with a taser and a baton, as well as cocaine, ecstasy and cannabis when he was stopped by police in Newport city centre.

Judge Jenkins explained he had granted bail so he could "say goodbye to his family".

"I told you then not to let me down and you did not. You returned today to face the inevitable sentence." 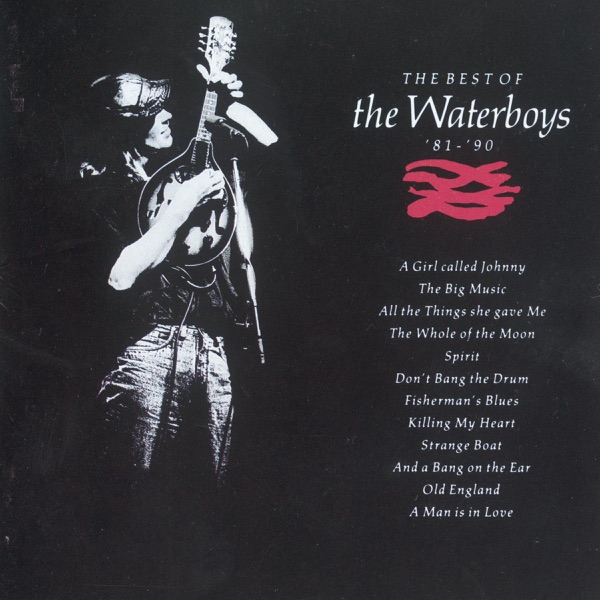 Dave Brookes playing Waterboys - The Whole Of The Moon