Get to know your new-look city centre

The overnight work will switch eight key roads from one-way traffic to two-way in the city centre.

The improvement will mean that the £12m Kingsway Infrastructure Project will be closer to completion.

Council leader Rob Stewart said: “The major overnight operation to make The Kingsway area largely two-way is due to take place – weather and other circumstances permitting - on the Saturday night/Sunday morning of July 25/26.

“Council project staff and contractors will work through the night to minimise disruption for the public and business.

“We’ll publicise the work programme widely and in good time so it can take place safely and efficiently – and so road users know about the new layout before they enter the city centre in ensuing days.

“Residents can look out for our #KingswayTwoWay hashtag on social media. I encourage motorists to make use of our map for driving through Swansea city centre from July 26; it’s available for download now, we’re emailing it to businesses and posting it on noticeboards around The Kingsway. I also urge pedestrians and cyclists to familiarise themselves with the new traffic flows.

“The switch to two-way traffic will allow more direct journeys across the city and help reduce traffic on The Kingsway.

“The Kingsway area’s extra greenery and pedestrian areas – along with the improved traffic flow – will help make the city centre a better place in which to live, work, shop and do business.

“I thank the public for the understanding they’ve shown so far during this improvement process and for the forthcoming significant work and change to two-way traffic.”

Road closures and diversions will be publicised and signposted. Traffic marshals will be on duty to help motorists through the work and the changes.

Businesses, public transport operators and residents are being kept up to date on the changes.

Russell Greenslade, chief executive of Swansea Business Improvement District (BID), said: “We know that businesses in and around The Kingsway are eager to see the current works completed, so we are pleased to see this plan in place to minimise disruption while this key change takes place.

“We will continue to support our BID area businesses throughout the Swansea city centre regeneration and we are confident the new-look Kingsway will be good for business and good for Swansea.”

Cllr Stewart said: “There’ll be access at all times through the work for emergency vehicles, pedestrians and cyclists. We thank everybody for their understanding as the changes take place.”

The Kingsway scheme has been part-funded by the European Regional Development Fund through the Welsh Government. Funders for some other elements of Swansea’s regeneration include the Swansea Bay City Deal.

The overnight two-way switch operation was originally due to take place in early April. It was rescheduled due to the pandemic. 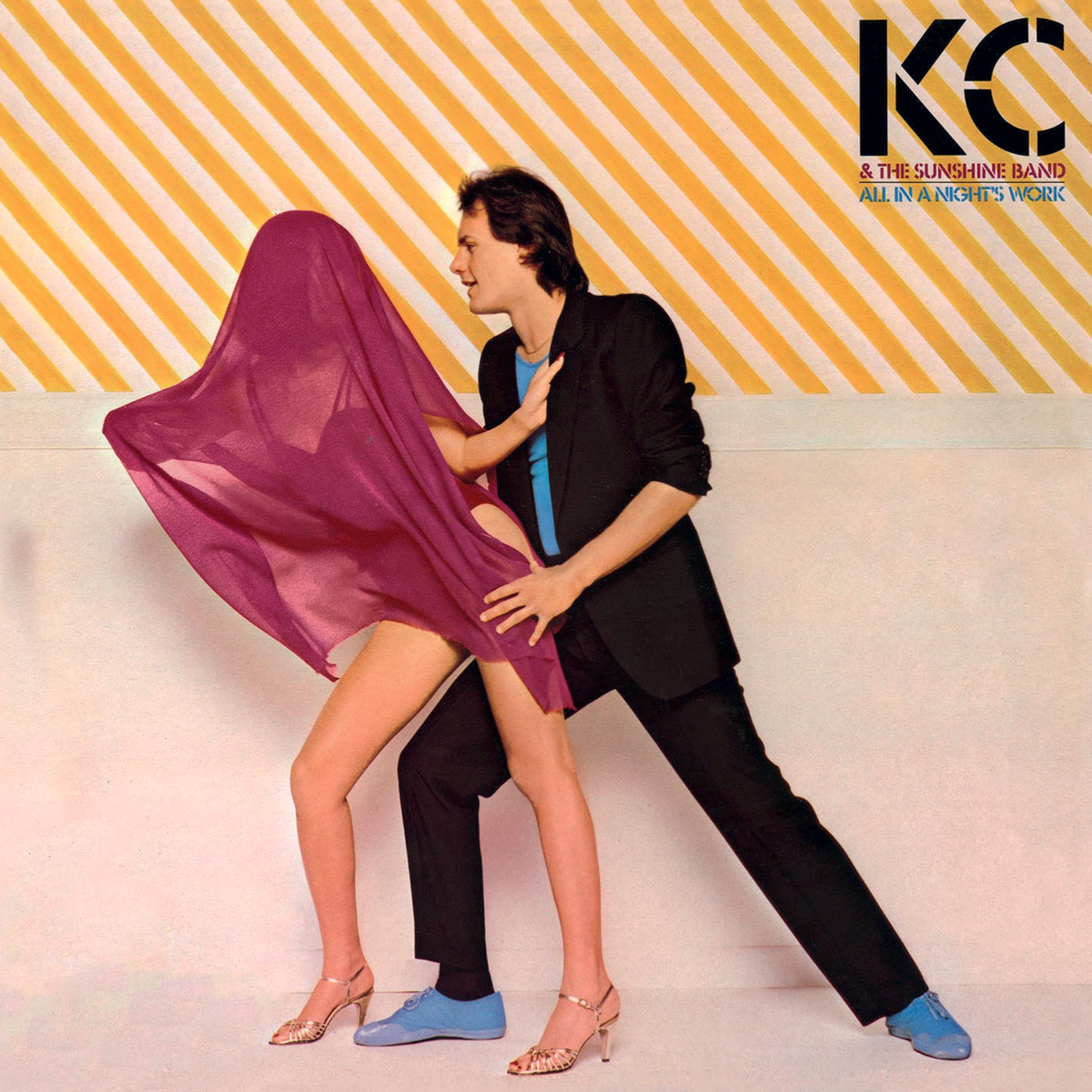 Phil Hoyles playing Kc & The Sunshine Band - Give It Up