A report has found that the pilot of the plane that crashed killing footballer Emiliano Sala was not licensed to fly the aircraft.

Sala, 28, and pilot David Ibbotson died in the crash, two days after the striker signed for Cardiff City in January 2019.

The investigation established that the aircraft departed from Nantes Airport, France, at 19:06 hrs on 21 January 2019 carrying a passenger on a commercial basis to Cardiff Airport in the UK. At 20:16 hrs, probably while manoeuvring to avoid poor weather, the aircraft was lost from radar and struck the sea 22 nautical miles north-north-west of Guernsey. Neither the pilot nor aircraft had the required licences or permissions to operate commercially.

Five Safety Recommendations have been made in this report concerning: the carriage of CO detectors; additional in-service inspections of exhaust systems; and the maintenance of flight crew licensing records.

Crispin Orr, Chief Inspector of Air Accidents, Air Accidents Investigation Branch said: “This was a tragic accident with fatal consequences. As we publish our final report today, our thoughts are with the families of Mr Sala and Mr Ibbotson.

“A team of highly experienced investigators has been working to examine all aspects of the flight in order to understand the factors which may have caused or contributed to the accident. Today we have made important safety recommendations which, if fully implemented, would significantly reduce the risk of a recurrence.

“Routine maintenance is vital but cannot eliminate the risk of carbon monoxide leaks completely. Equipping aircraft with devices that provide warning of the presence of this odourless, colourless and lethal gas, would enable pilots to take potentially lifesaving action. We are therefore calling for the regulators to make it mandatory for piston engine aircraft, such as the one involved in this accident, to carry an active CO warning device.

“The chartering of aircraft that are not licensed for commercial transport – so called ‘grey charters’ – is putting lives at risk. We welcome the Civil Aviation Authority’s efforts to stop this practice through their ‘Legal to Fly’ campaign and other interventions.” 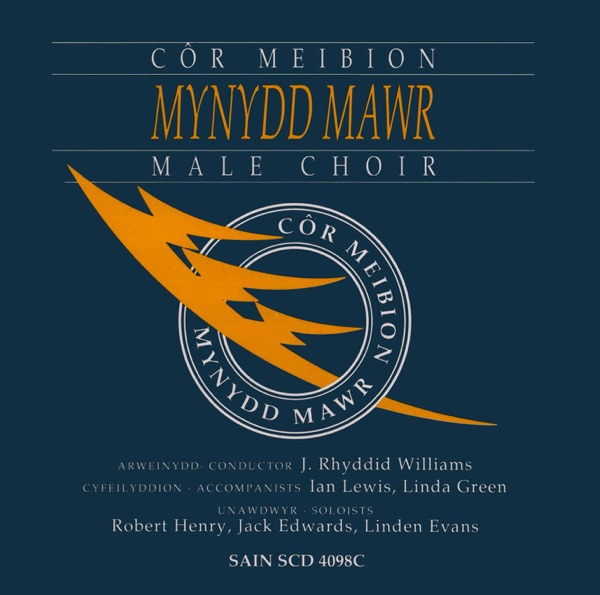