Fulton  opened the scoring with a curling strike from distance, before finishing from close range for his second.

And he completed his hat-trick with an emphatic finish from Celina's low corner.

The former Falkirk man feels that tally should have been higher, and he hopes Tuesday night is a sign of things to come and that he can help share the goal-scoring load.

“That’s the first-ever hat-trick I’ve scored. After the first goal, they just seemed to follow. I’m always happy to get amongst the goals," he said. 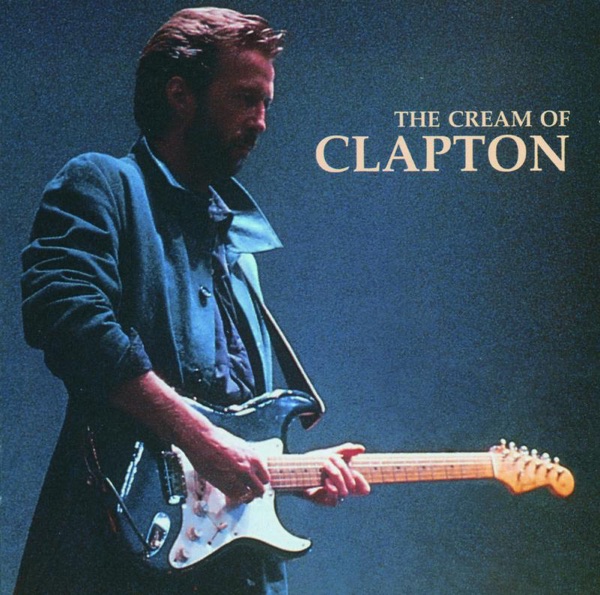