Locals on Canal Side were just getting back to normal after Storm Callum last year - so Storm Dennis has hit them hard.

Hundreds of homes have been damaged over the weekend. A red warning for life-threatening weather conditions was in place in South Wales yesterday.

Patrice Parsons from Briton Ferry's friend lives in Aberdulais and she has seen first hand what she has been through. Patrice has launched  a Go Fund Me page for people living there.

If you want to donate to the fundraiser for Canal Side residents click link here: https://www.gofundme.com/f/cancer-retreat-flood?utm_source=facebook&utm_medium=social&utm_campaign=p_cf+share-flow-1&fbclid=IwAR37a87tu4FKTdKisYsLoBPKI8UxIA418nYMbMno4aX00okbMnUALpzjbYM

The Met Office said winds of more than 80mph were recorded across parts of the country, with the highest measuring 91mph in Aberdaron in North Wales on Saturday.

A total of 156.2mm of rain fell at Crai Reservoir in Powys in the 48 hours from Friday to Sunday morning, it added.

The average monthly rainfall for February in Wales is 111.1mm, the Met Office added.

Severe flood warnings have been issued for the rivers Neath and Taff in South Wales, as well as the River Teme further north.

In South Wales, regional fire and rescue service area manager Ian Greenman said the service had received an "unprecedented" 1,300 calls during Sunday and had carried out 76 life rescues. 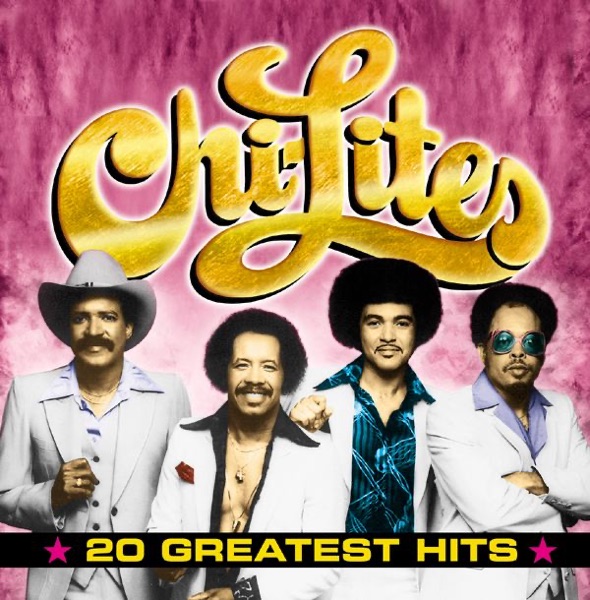 Late Night Love playing Chi-Lites - Have You Seen Her