A double-decker bus collided with a railway bridge at 9.40 am on Thursday morning.

The bus company, First Cymru, said in a statement released on Twitter that a full investigation had been launched.

Managing director Andrew Sherrington added: "We can confirm one of our vehicles operating service 10 between Swansea University Singleton Campus and Swansea Bay University Campus has been involved in a collision with a bridge, which has resulted in a number of passengers sustaining injuries.

"Everyone at First Cymru is shocked by this incident and our heartfelt sympathies go out to those injured."

One person was flown by air ambulance to the University Hospital of Wales with life-threatening injuries.

Morriston Hospital is treating five casualties. Two men were admitted with serious injuries. One with head injuries - the other with chest and facial. Another three people suffered three less serious fracture injuries. All five are in a stable condition.

A further two who were treated at Neath Port Talbot Hospital's Minor Injury Unit have been discharged.

A 63-year-old man who was arrested in connection with the incident has been released under investigation.

Anyone who witnesses the collision should contact 101 quoting occurrence 1900456484 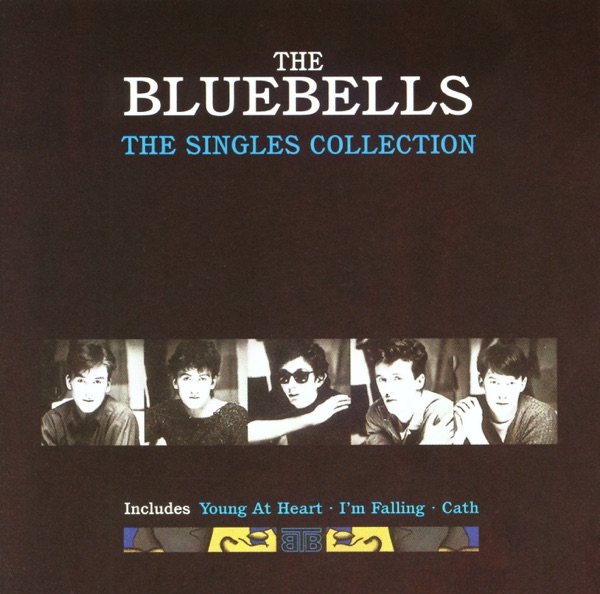