Detectives investigating the serious assault upon a 21-year-old man have recovered two firearms near a playground in Butetown.

A search of the area is continuing.

Officers were called to Harris Avenue, Rumney, at 3.25pm on Monday, April 13 following reports of a serious assault.

The victim, who is from Tremorfa, suffered injuries believed to have been caused by a machete and a shot gun.

He had to have surgery at the University Hospital of Wales but has since been discharged from hospital.

Officers located the weapons, one of which was loaded, near a playground and Detective Chief Inspector Mark O’Shea of South Wales Police’s Major Crime Investigations Team said:

“Whoever was responsible for placing these weapons near this children’s play area showed a flagrant disregard for the safety of the young people who attend the area.

“They put members of he public in jeopardy and I am appealing for anyone who may have seen anything suspicious in the area since Monday April 13th to contact us.”

Kamal Legall, 25, from Fairwater, and Keiron Hassan, 32, from Ely, have both been charged with attempted murder and are remanded in custody. 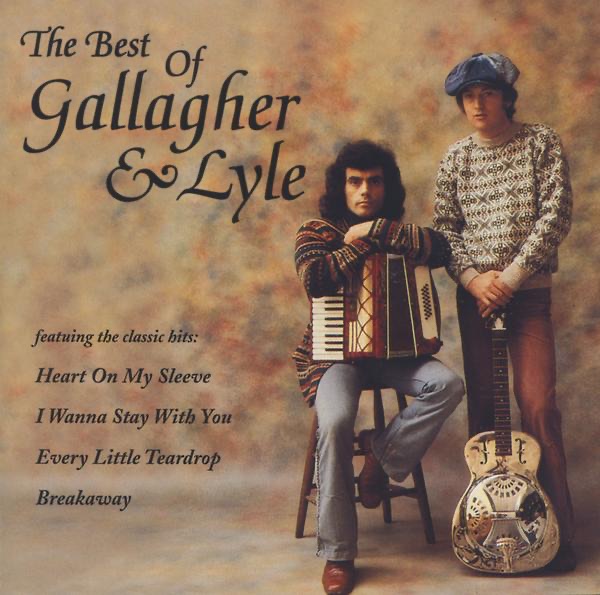 Phil Hoyles playing Gallagher & Lyle - I Wanna Stay With You