Wales Women's Football Manager - Jayne Ludlow from Llwynypia- has been made an MBE for her services to women’s football in Wales.

After retiring from playing, Ludlow took on the role of managing Wales in 2014 and has led her country through their most successful period in the women’s game. Under Ludlow’s management, Wales have broken into the top 30 of the FIFA women’s rankings for the first time. Her team have captured the hearts of the nation, with last year’s match against England attracting a crowd of more than 5,000, a new attendance record for the women’s game in Wales.

"I'm honoured and humbled to get this recognition. I hope all those working alongside me are as proud of this as I am. I am very lucky to have been given so much help from our women's team staff and players over the last few years and as a group we are benefiting from loving the experience of working together as a national team.

"I hope all those who have helped me along the way from my days in Treherbert to the football clubs I have represented will enjoy this recognition too."

Swansea Council’s Glynn Vivian Art Gallery Curator, Karen MacKinnon, has also made an MBE in recognition of her services to the arts.

And there's an OBE for retired detective constable Caroline Headon whose Operations Manager from Tarian, the Regional Organised Crime Unit for Southern Wales. 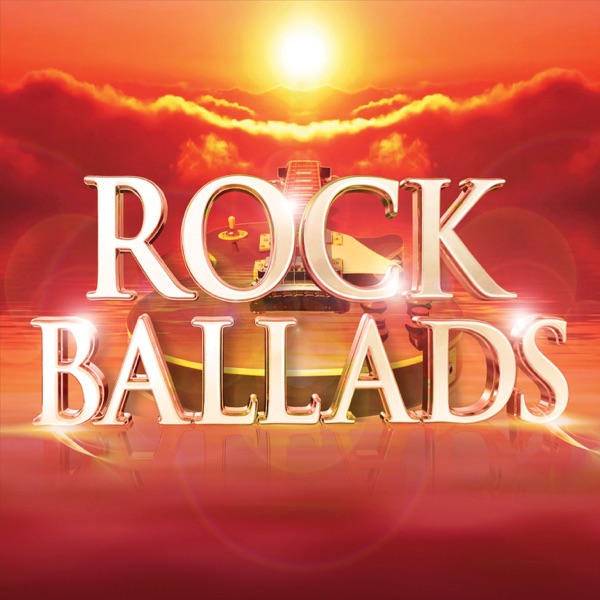