Jordan Murray was last seen a year ago at his home in Cwmbach, Aberdare

Today marks one year since Jordan Moray went missing from his home in Cwmbach, Aberdare, and his mother has issued a desperate plea for Jordan to make contact.

She is also urging anybody with any information that may help the investigation into his disappearance to come forward.

Jordan, who would now be 33, hasn’t been seen by anybody who knows him since he was reported missing on August 2, 2019.

Following an appeal, police were able to place him in Bro Deg in his village on 24th July, just over a week previously.

He vanished in mysterious circumstances – the front door to his home had been left insecure, his Playsation still running, and his mobile phone was left charging.

Jordan’s disappearance was completely out of character, and it sparked immediate concern among family, friends and police.
A huge search followed which involved specialist search teams and members of the community.

It combed local areas, surrounding mountainsides and waterways for clues as to what may have happened to him.

The search effort even reached as far as the Brecon Beacons because of his love of the outdoors, especially that part of the world.

Officers have trawled through hours and hours of CCTV footage in the hope that cameras have somehow picked Jordan up on his travels, but have found nothing.

One year on, the police investigation is continuing, but Jordan’s disappearance remains unexplained. Jordan’s family share officers’ hopes that a renewed appeal may assist in new information coming to light to provide answers as to what may have happened.

In an emotional appeal to her son, Jordan Moray’s mother Debbie, said: “It’s a year now since we last saw you Jordan. Although the days can be painful and lonely, I still hold on to hope that you will suddenly walk through that door.

“I live in hope each day that you will decide to come home to us.

“The days seem to be rolling into one as we speak, but know this Jordan, we continue to search the areas where we would expect you to be on a daily basis. We hope and pray this appeal reaches you.

“As a family we are going through so much heartache right now. But Jordan, no matter what has happened or what you may have been going through, your family are here to help.

"We would never be mad at you for doing what you had to do – it’s never too late to pick up that phone and let us know you are safe.

“We love you deeply son and this appeal is for you to hopefully realise how much you are missed and wanted back in our lives.”

Debbie also asked the public to help in any way that they can, saying:

“I would ask anybody else who may see this appeal to help by sharing Jordan’s photograph far and wide, listening for information, and telling the police anything which may help them.”

“Jordan disappeared without a trace – we have no additional sightings and at the moment, no real idea or proof of what has happened to him. For that reason, we cannot rule anything out at all.

“We share hope with Jordan’s family that there is one piece of information that will give us the breakthrough that we need.

“Anybody who thinks they may know something about his disappearance, or who thinks they may have seen him, however insignificant it may seem, should come forward immediately. What they know could help put an end to this family’s desperate situation.

“In addition, I would ask that if Jordan is out there that he makes contact. He doesn’t have to let people know where he is but just confirm that he is safe and well.”
Anyone with information should call 101 quoting reference 1900284205. 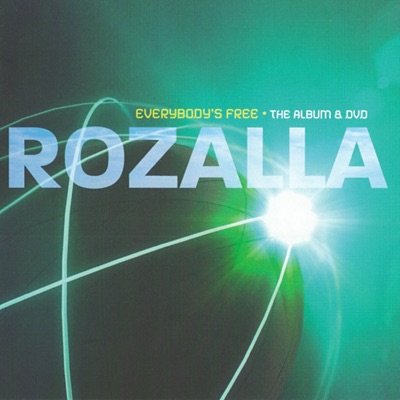