Sarah Hassall, who was from Essex, devoted her life to Mountain Rescue

Police have named a 38 year-old mother who died following an incident at an address in Pontypridd, on Sunday morning (6 October).

Sarah Hassall was from Chelmsford, Essex – her family have paid the following tribute to her:

‘After growing up in the family home in Chelmsford, Sarah dedicated herself to 14 years of military service in both the RAF and the Royal Engineers.

‘Her career was dominated by her commitment to mountain search and rescue – Sarah represented her units at both rock climbing competitions and competitive running.

‘Sarah left the army in 2010 to embark on, and excel at, even greater challenges -  raising two young boys, Owain and Evan.

‘Sarah was my best friend and touched many more lives along the way. We all now mourn her passing, grateful for the short time we had in her company.’

The investigation into her death, which is being treated as murder, is ongoing. The 37 year-old man from Pontypridd, who has been arrested in connection with her murder, remains in police custody. 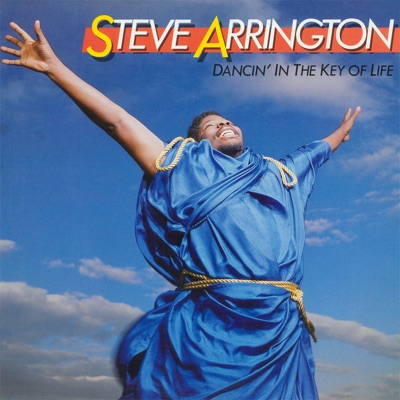