A murder investigation is continuing after an elderly man died and three others were injured in an alleged stabbing in a Coop in Penygraig yesterday afternoon.

Another man was taken to hospital in Cardiff while two other people suffered non life-threatening injuries.

“This is a very tragic incident and one man has died and his family is being supported by specially trained police officers.

“Our thoughts and condolences remain with th victim’s family at this very sad time.

“This incident will have understandably caused a lot of shock in the local community and I want to reassure residents that a full investigation has been launched.  However, we are not looking for anyone else in connection with this incident.”

Rhondda Senedd Member Leanne Wood has extended her sympathies to her local community:

My community of Penygraig will be shocked by the news of a serious violent incident in our local shopping street earlier today. My sympathies go to all those affected, their families & the shop staff who must have been traumatised to witness such horror. pic.twitter.com/jcY7RMwCM6 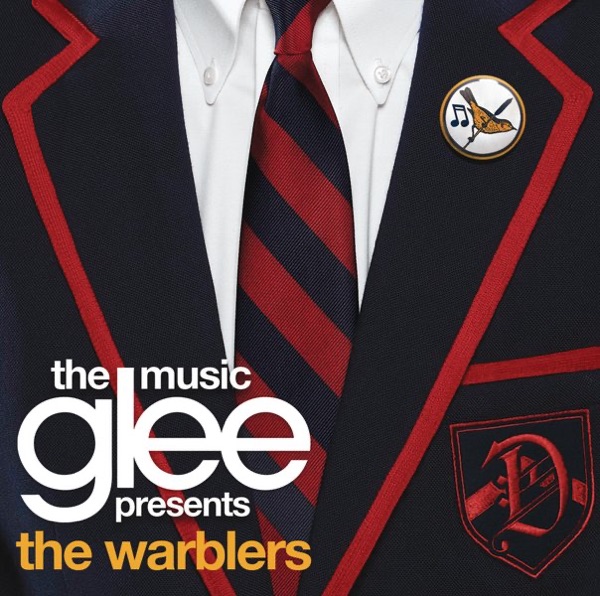