Overnight Roadworks will be starting on a number of Swansea city centre roads from March 19th to April 3rd.

They will allow Swansea Council to make the road surfaces ready for the completion of The Kingsway’s £12m infrastructure project.

Roads will be temporarily closed through the night, avoiding weekends.

“This is another important part of our work on this high-profile scheme that will help regenerate our city centre.

“The new-look areas on and around The Kingsway will be greener, healthier and more pedestrian-friendly. It’s acting as a catalyst to regenerate the Kingsway, bringing extra footfall and more business, jobs and opportunities.

“This series of overnight resurfacing works will ensure we have high-quality road surfaces that meet the needs of motorists and avoid daytime disruption to commuters and businesses.

“It will also allow us – in the coming weeks - to change the road system from largely one-way to largely two-way. That will make city centre access more straightforward.”

The roads receiving new surfaces from March 19th include:

As each road closes temporarily, there will be signposted diversions in place. No parking will be available on each affected road as it is temporarily closed.

In each case, roadworks are due to be cleared by 6am the following day.

Road signs will forewarn of closures locals can keep an eye on the council’s social media channels.

“We thank local residents, motorists and businesses for their understanding.

“Our staff and contractors will work through the night to minimise disruption for the public and those who work in the city centre.

“We’re now moving towards the culmination of a significant scheme that will help drive Swansea to the next level as a city.

“The Kingsway area’s extra greenery and pedestrian areas – along with the improved traffic flow – will help make the city centre a better place in which to live, work, shop and do business.”

The Kingsway scheme has been part-funded by the European Regional Development Fund through the Welsh Government. Funders for some other elements of Swansea’s regeneration include the Swansea Bay City Deal. 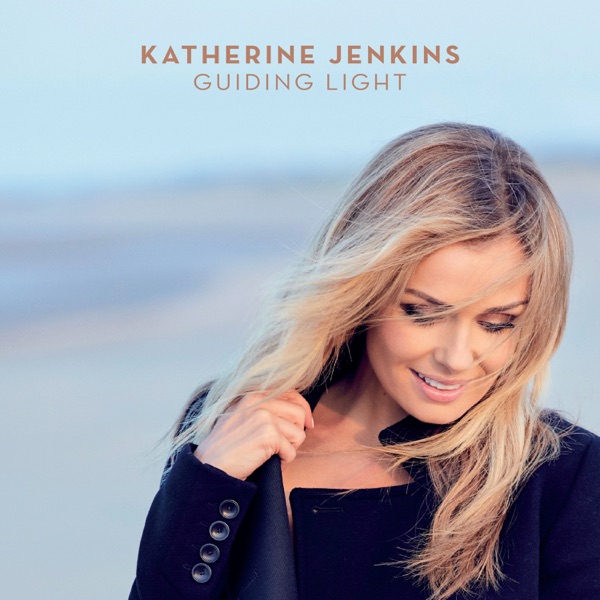