Councillors in Swansea will discuss plans this week.

People who own second home in Swansea could see a rise in the Council Tax they pay on those properties from April 2021.

Swansea Council are considering plans this week as well as axing the 50 percent Council Tax discount on empty homes.

Swansea Council estimates there are nearly 2 thousand properties that would be classed as second homes here and of these, 65 percent are on Gower, in Swansea West or on the Marina.

A report going to Full Council on Thursday recommends doubling the Council Tax premiums on these homes, and getting rid of a current 50 percent discount on empty properties.

It says more than half of second home owners actually live outside Swansea full time.

The report says some of the money raised by the increased premiums could go towards meeting local housing needs. 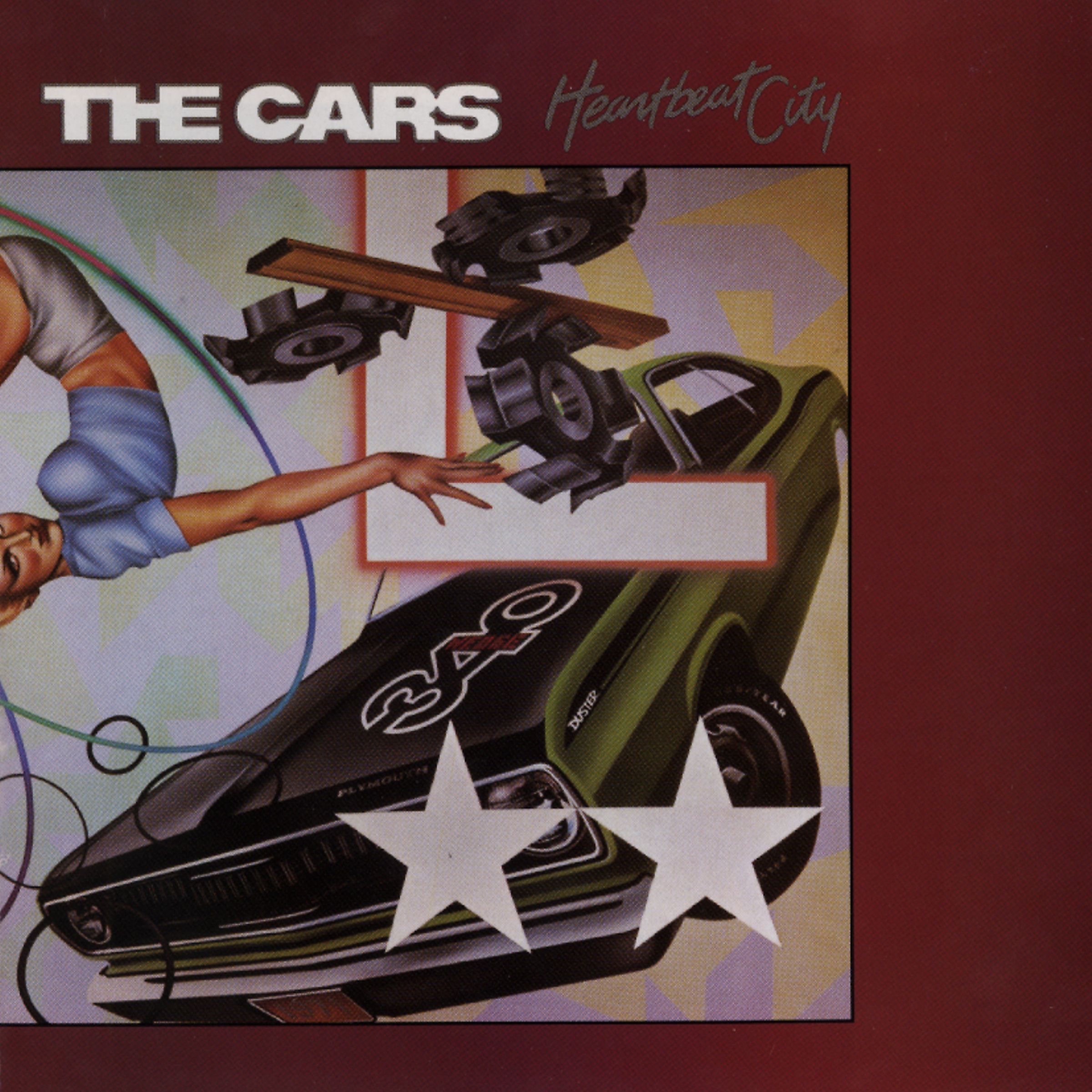