Changes are being discussed with local businesses

Plans to remodel one of Swansea’s most popular entertainment streets are set to move to the next phase.

Swansea Council is looking at proposals to redevelop Wind Street to make it more accommodating for the thousands of people who visit the many pubs and restaurants found along the route.

In partnership with Swansea Business Improvement District (BID), a feasibility study has previously been carried out, providing a number of options for how the street could be remodelled.

Prior to the study being completed, businesses in the area were consulted on how they would like to see Wind Street improved. Many want to see more emphasis on pedestrian priority which could help support businesses during day and night-time use.

The new scheme could include Wind Street being converted to a one-way street, controlled access for vehicles, improved street lighting and better use of pavement space to enable more seated areas.

Robert Francis-Davies, Cabinet Member for Investment, Regeneration and Tourism, said: “Wind Street is an important part of our city centre and it’s a location local businesses and the Council want to see improved as part of our wider regeneration plans for the city centre.”

BID Chief Executive Russell Greenslade said: “We need to acknowledge people’s desire to socialise while they shop as part of their visitor experience.

“Improved pedestrian areas encourage a broader mix of people to visit city centres. This would be a logical and a healthy step for Wind Street and would complement the rest of Swansea city centre on its regeneration journey.”

Three options coming out of the feasibility study have been graded ‘Bronze, Silver and Gold’, based on costs and councillors are being asked to approve plans to move forward with the silver option.

If approved, the Council will move to the next stage of the process which involves securing funding through grant bids along with capital funding from the Council.

Cllr Francis-Davies said: “This is an exciting regeneration scheme which will involve further significant investment in our city centre – helping to attract more people to the city and boost local businesses.

“Swansea city centre is still one of only two locations in Wales to hold Purple Flag status, recognising high standards of management and safety. We want to ensure we build on this and I’m confident the reimagining of Wind Street will assist us in the city centre becoming even better.” 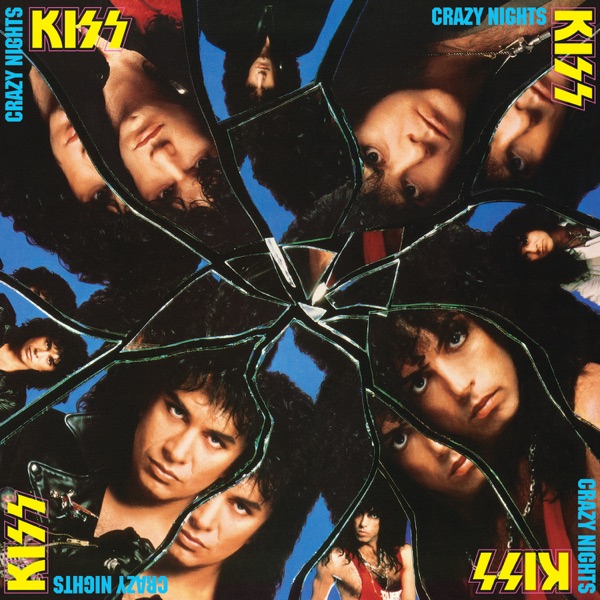