The new owner of Swansea’s grade two listed Albert Hall has revealed plans for its future.

Mr Baston bought the property last month and is now ready to move ahead with work that – over the coming 18 months - will see the large, prominent structure become a music venue with capacity for 900 people. Its existing architectural profile will be maintained.

It will also include a rooftop bar, serviced apartments and around 2,000 sq m of office space.

LoftCo’s recent successes have included the renovation and re-use of Swansea’s Castle Lofts and J-Shed, and Cardiff gig venue The Tramshed, and the creation of the UK’s first new urban high street at the Goodsheds, Barry.

Mr Baston said: “I’m thrilled to acquire the Albert Hall from its private owners – and I look forward to making it a location which the people of Swansea can enjoy and be proud of.

“It has a wonderful heritage and now has an exciting future.”

Council leader Rob Stewart said: “I’m delighted that another landmark building will be brought back to life and saved for future generations; it reaffirms that Swansea city centre has a great future, helped by hundreds of millions of pounds worth of investment from the private and public sectors.

“The Albert Hall – like the Palace Theatre that’s also being saved by the council – is important to the city. It has been an essential part of the community and its social life for a century and a half.

“Although the Albert Hall it isn’t owned by the council and so the future is a matter for its owners, we have been working hard to support efforts to secure public sector funding for the building as part of the ongoing city regeneration.

"The council continues to work with the Welsh Government towards securing funding and options for a sustainable future use for this special building.

“This acquisition and proposed redevelopment demonstrates that - despite the coronavirus crisis – there’s still confidence in Swansea city centre and a need for modern, flexible, living and working space here.”

The Albert Hall is located on the corner of De-La Beche Street and Cradock Street in the city centre.

It opened in 1864 as a public assembly and concert venue known as The Music Hall, Swansea, with a 2,500 capacity.

It became the Albert Hall in 1882 in honour of the Queen’s Consort and survived for a total of 143 years before closing in 2007 after having a number of uses and design modifications in response to society’s ever-changing interests.

The venue has hosted some of the world’s greatest poets, choirs, opera singers, comedians and actors.

In 1867 Charles Dickens gave a reading there. In 1882 and for many years after that Adelina Patti - one of the world’s top opera singers - performed at the Albert Hall.

In 1884, Oscar Wilde performed there and in 1939, a 14-year-old Ernie Wise met a 13-year-old Eric Bartholomew there, helping to initiate one of the great comedy partnerships – Morecambe and Wise.

In its later years, artists including the Three Degrees, Frankie Vaughan, Little and Large, and Windsor Davies performed there. 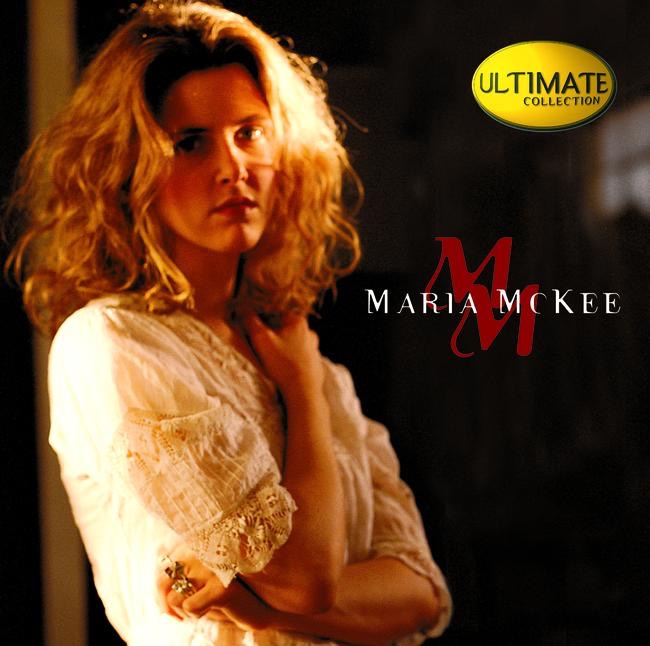