Officers have released a CCTV image to try and trace five people in Swansea.

Police have released CCTV images of 5 people they want to speak to after a man was left with serious head injuries in Swansea city centre.

Passers by found the 21 year old man at around 01:55 on Sunday on Portland Street.

He remains in a serious condition in hospital.

The man is believed to have walked from Castle Gardens and along Oxford Street a short time before he was found on Portland Street.

A group of four women and one man were seen on CCTV in the vicinity around the time of the incident, and officers have yet to identify and speak to them.

A number of enquiries to establish the how the man sustained his injuries are ongoing, and officers are continuing to appeal to anyone who has any information to come forward. 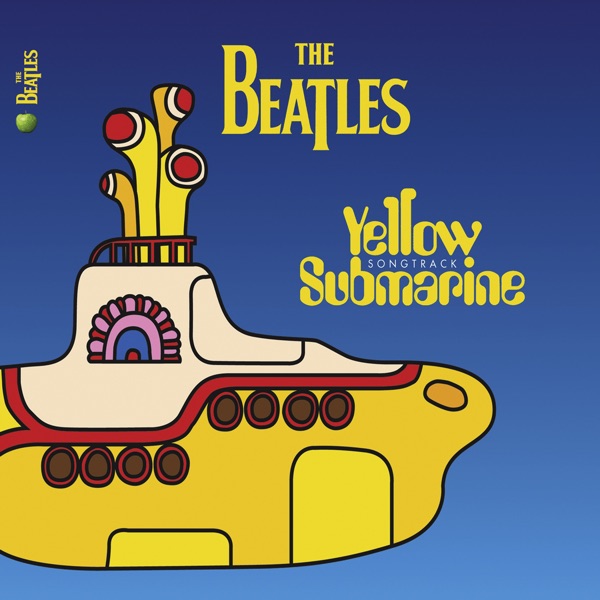 Steve Dewitt playing The Beatles - All You Need Is Love