There will be increased police patrols on St Mary Street in Cardiff to provide reassurance following the death of Asim Khan at the weekend.

The city centre Neighbourhood Policing Team are also visiting businesses and residents to address any concerns they might have.

A number of licensed premises are already utilising metal detector wands and knife arches as part of their commitment to keep the city safe.

Momodoulamin Saine, 27, has been charged with the murder of 21-year-old Asim Khan and is remanded in custody.

Superintendent Wendy Gunney, the South Wales Police lead for knife crime, said: “Understandably there is shock and sadness within the community about Sunday’s incident and the tragic death of another young man in our city.

“Our Neighbourhood Teams will be a visible presence in the city centre while our covert Op Sceptre Teams will be out there on the streets making it uncomfortable for anyone who matches the profile of those involved in knife crime.

“Families and communities can definitely play their part in helping to tackle serious violence by taking responsibility for their children and young adults who are on the fringes of criminality or at risk of carrying a knife.

"If you have concerns or suspicions, please tell us so we can intervene and help divert them away from knife crime.”

In May, The Home Office allocated £1.2 million to the force in a bid to make the region safer.

The money is being used to extend the ‘Op Sceptre’ knife crime team in Cardiff and create a new team in Swansea to focus on reducing knife crime on the streets of South Wales.

The Op Sceptre Team, named after a national initiative led by the Metropolitan Police, was set up in the summer of 2018 initially as a 12-month pilot to reduce knife crime and related offences in Cardiff.

Within 12 months they have arrested more than 220 people and taken around 100 weapons off the streets.

Chief Constable of South Wales Police, Matt Jukes said: “Knife crime is an obvious concern to our communities, particularly in our cities of Cardiff and Swansea.

“The issues we face are significant – they may not be as great as some other cities, but they are tragedies for the families who are affected by terrible offences.”

A465 Heads Of The Valleys Road - Gilwern, Monmouthshire 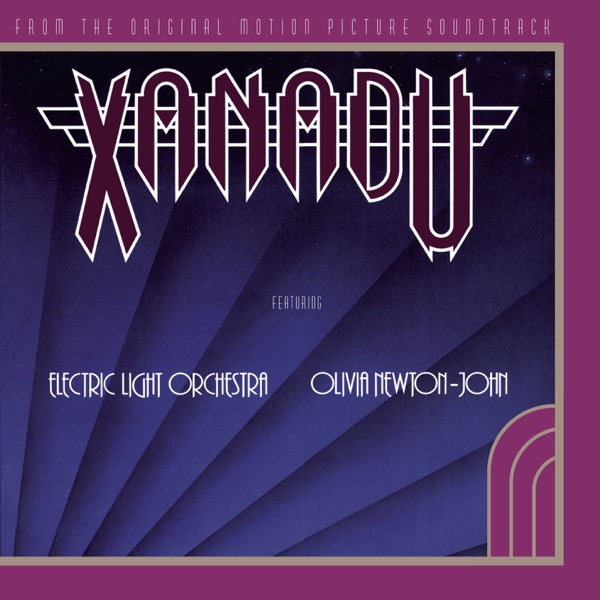