A West Wales man who fathered at least six children with one of his daughters has today (October 18) been jailed for 40 years.

The father also raped one of the girls she gave birth to and another of his daughters after brainwashing his victims.

Swansea Crown Court heard he "groomed" his two daughters by acting as a "mystic" who sent them emails telling them what to do.

The dad, who cannot be named to protect his victims' identities, was described by a judge as "totally evil".

John Hipkin, prosecuting, said: "The defendant systematically controlled, groomed, and brainwashed his victims so their will was completely over-ridden by him.

"The defendant used his control over his daughters for his own sexual gratification and did what he wanted with them.

The man also organised the rape of one daughter by his friend, as he watched.

DNA tests revealed he had fathered at least six of his own daughter's children - and went on to abuse one of them.

In a victim impact statement read to the court, one woman said: "This man was supposed to be my father.

"He made me live in fear continually while growing up. He made me feel so small in a big world."

He denied 36 counts of rape and one count of assault by penetration but was found guilty by a jury.

The father was given an extended sentence of 40 years. He will serve at least 22 years before he is considered for release.

Judge Paul Thomas said: "What you did to your family over a period of 20 years plumbed the depths of depravity.

"It was totally evil.

"You sexually abused and raped three of your daughters. One of those daughters was biologically your granddaughter.

"You took advantage of their extreme vulnerability caused by their age and circumstances and abused them cynically, mercilessly, evilly.

"In short, you are as cowardly as you are wicked."

The Crown Prosecution Service described the abuse as "sickening".

Hayley Fackrell, from the CPS, said: "These sickening acts of abuse were carried out by a person that was supposed to protect and care for the victims, but instead he systematically controlled their lives, grooming them for his sexual gratification."

Detective Chief Inspector Paul Jones said: “I welcome the sentence given today to this man. However the sentence he has received is nothing in comparison to the impact he has had and continues to have on his victims’ lives.

“The abuse this father put his own flesh and blood through is just sickening and I am pleased that Dyfed-Powys Police has been able to successfully investigate, charge and convict this monster.

“Their courage in coming forward and reporting this abuse that spanned over years should not go unrecognised. I sincerely hope this will help them overcome that period of their lives and move forward.

“I hope their strength will give others experiencing abuse the courage to come forward and report it to police. We will do everything in our power to bring offenders like this to justice.”

“This man was supposed to be my father, it was his responsibility to raise and protect me, not abuse me.

“What I got was a man who used me for his own gratification, controlled what I did, where I went and who I saw. He took my teenage years away from me. This should have been a happy time in my life.

“He made me live in fear continuously whilst growing up. He made me feel so small in a big world, I’ve never had a true friend, never been allowed close to anybody. I was made to feel like a useless individual and that I would get nowhere in life.

“It was not until I met my husband in recent years that I have been able to feel like a normal human being and make my own decisions in life. However this still comes with some insecurities, I feel paranoid if my husband buys me gifts and find it difficult to accept compliments and gestures.

“I have gone on to have two beautiful children and this is what gave me the courage to come forward. I am there to protect my children. I am hoping this will help me move on in my life and give my children the upbringing that I never had.

“I have kept this secret for the past 14 years with him looking over my shoulder. Telling the truth about what happened has finally set me free from him.”

“At the most impressionable age of my life I went to live with my father. In the beginning I loved him as a father. I continued to love him despite him tricking me, fooling me and abusing me. I knew no different. I believed it to be a normal upbringing.

“I missed out on learning about life, friends, parties and work. I never learned what true love was or what a relationship should be. My life has been one big secret.

“It was not until this year I realised what a monster of a man he is. I look back at my life and feel like a fool to have believed everything he told me.” 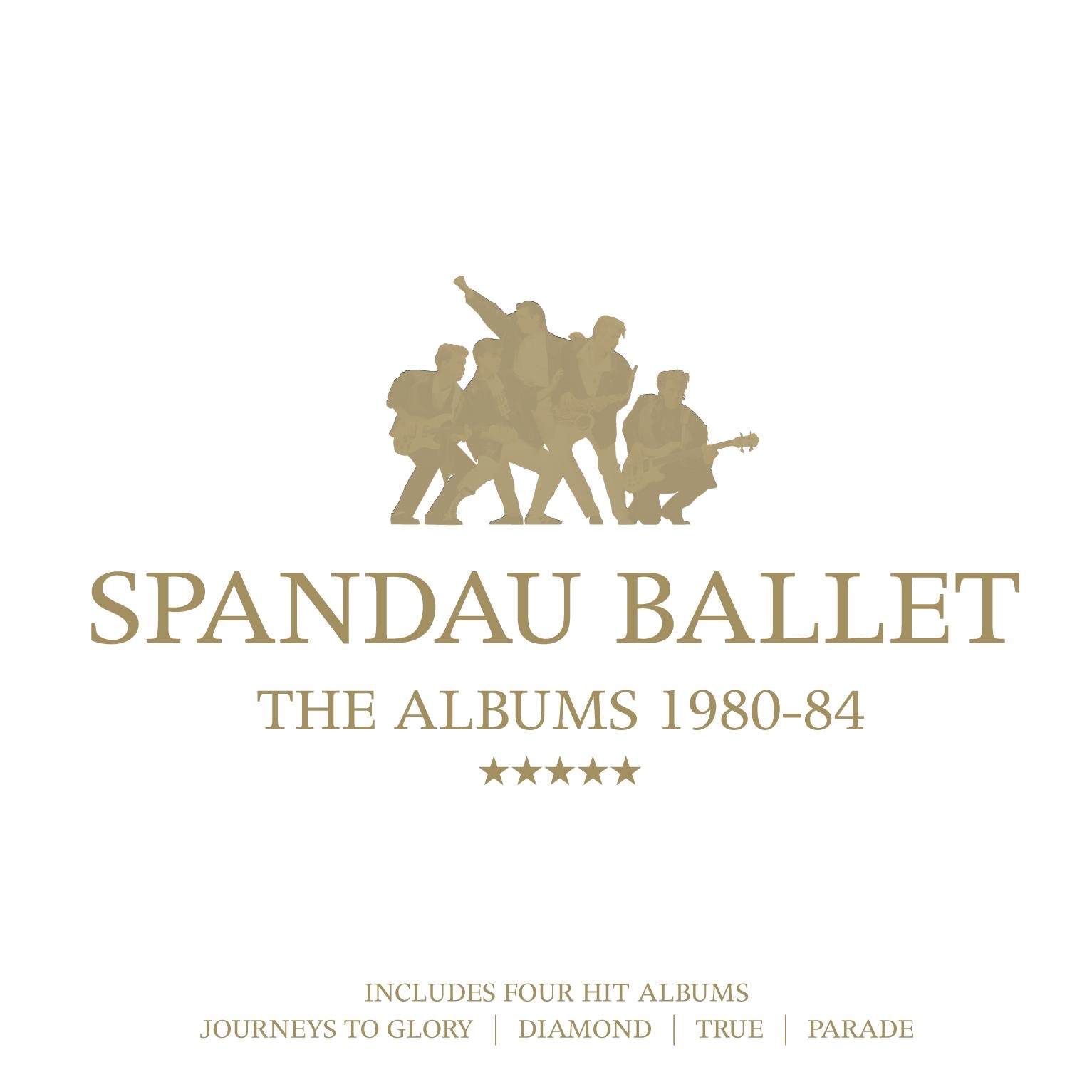