A Welsh rugby hero, a 12 year-old Swansea kick-boxing champion and a woman whose personal tragedy led her to campaign tirelessly against domestic abuse are among the winners of last night's St David Awards.

Alun Wyn Jones who led our national rugby team to the Six Nations Grand Slam and the semi-finals of the Rugby World Cup won the Sport Category.

Rachel Williams won the new Humanitarian Award. She became a tireless campaigner against domestic abuse after an abusive partner shot her in her place of work before tragically her son committed suicide.

12 year-old Tyler Ford from Swansea has been World kickboxing champion 9 times, is a triple gold medallist in the World Martial Art Games, and was the youngest person ever to be inducted into the Martial Arts Hall of Fame, aged 8. He's won over 200 gold medals in international competitions.

Tyler won the Young Person Award due to his charity work for other children, hospitals, and the RSPCA.

You can see hear from all the nominees and winners and watch the ceremony here:

Each year there are 9 St David Awards, the first 8 of which are nominated for by the public:

The finalists and winners are decided upon by the First Minister of the Welsh Government and his advisers. 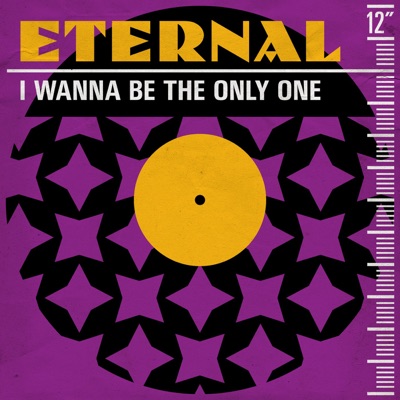 Steve Shaw playing Eternal - I Wanna Be The Only One