Warren Gatland takes charge of his last match as head coach of the Wales rugby union team this morning.

They go up against New Zealand in the third place play-off at the World Cup in Japan - after the two sides missed out on a place in the final last weekend.

Neil Jenkins has described Gatland as a “god” of rugby.

“I’ve said it before, Warren is an incredible man not just due to his rugby intelligence and knowledge, but he’s an unbelievable person too,” said Wales skills coach Jenkins, who has worked with Gatland every step of the way over the last decade and more.

“I’d like to think he’s left a fantastic legacy through the results and successes he’s had since 2008. There has been the development of a lot of good players coming through and there are a lot of youngsters in the squad at this moment in time.

“Yes there are players who could be at their last World Cup, but there are a lot of players who will be at the next one and hopefully the one after that too.

“Warren’s knowledge and what he’s done for our game is immense. A thank you is not enough as far as I’m concerned. For me he is a god of the game.

“I’ve been very, very lucky to be involved with him since he started in 2008.”

Jones, featuring in his fourth World Cup, led his team to the semi-finals in Japan and will captain Wales today in the Bronze Final today on what will be the lock’s 143rd international appearance.

The winners will be announced in Tokyo on Sunday. 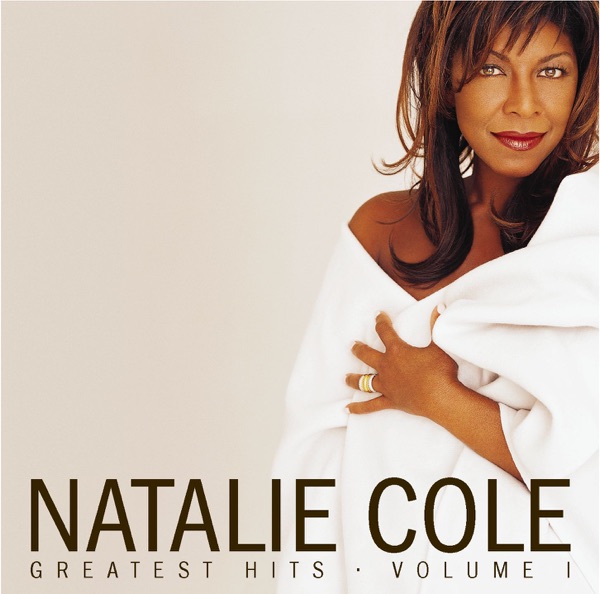