Council says no decisions have been made

THE cost of school meals in Swansea could face another rise – potentially in January – but parents would be consulted before any decision is made.

All council departments are trying to avoid overspends come the end of the financial year on March 31, meaning that some tough decisions may need to be taken.

Pressures include home to school transport and pension costs, as well as catering.

“As a result there is a likelihood that the we might need to consult on an increase in the cost of a school meal,” he said.

“No decisions have been made and there will not be an increase in the charge in January without prior consultation.”

Mr Williams also said he was concerned that some school governors were requesting pay rises for long-serving head teachers, despite the head teachers having reached the top of their pay scale. 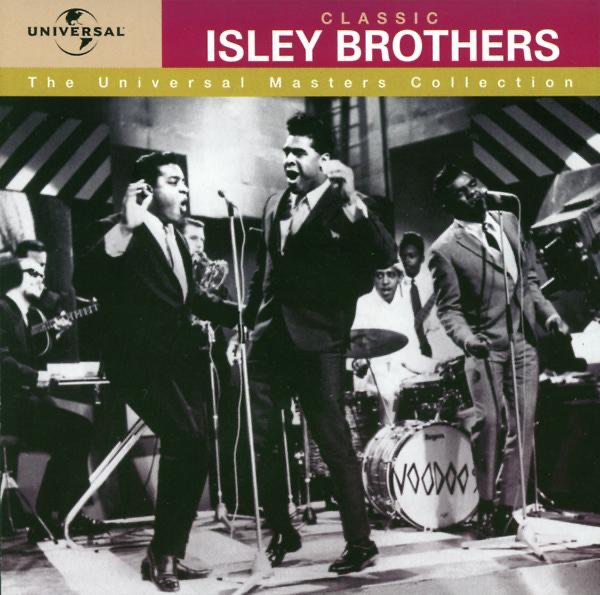 Phil Hoyles playing Isley Brothers - This Old Heart Of Mine