Wales have named two uncapped players in their side to face Ireland in Cardiff on Saturday with prop Rhys Carre and wing Owen Lane both set to make their international debuts.

Carre and Lane, who played in the same Wales age-grade sides together, will feature for Wales for the first time in a side captained by Josh Navidi.

Aaron Shingler and James Davies are named in the back-row alongside captain Navidi.

Jarrod Evans makes his first start for Wales and links up with Aled Davies at half-back.  Owen Watkin and Scott Williams line up in the centre with Lane, Steff Evans and Hallam Amos making up the back-three.

"It is a great opportunity for Rhys and Owen, they have worked hard all summer to get to this point so it will be good for them to get their first international caps and put their hands up for RWC selection after the match," said Wales head coach Warren Gatland.

"For Josh, it’s a huge honour to be named captain, he has been hugely consistent for us, he has really impressed in the last couple of seasons and he will lead from the front of Saturday and it is a great compliment for him to be awarded the captaincy.

"Saturday is a really big game for the players and I’m really excited about the challenge for this Welsh team.  There is so much at stake in terms of RWC selection and with a number of positions still up for grabs it will be a huge game." 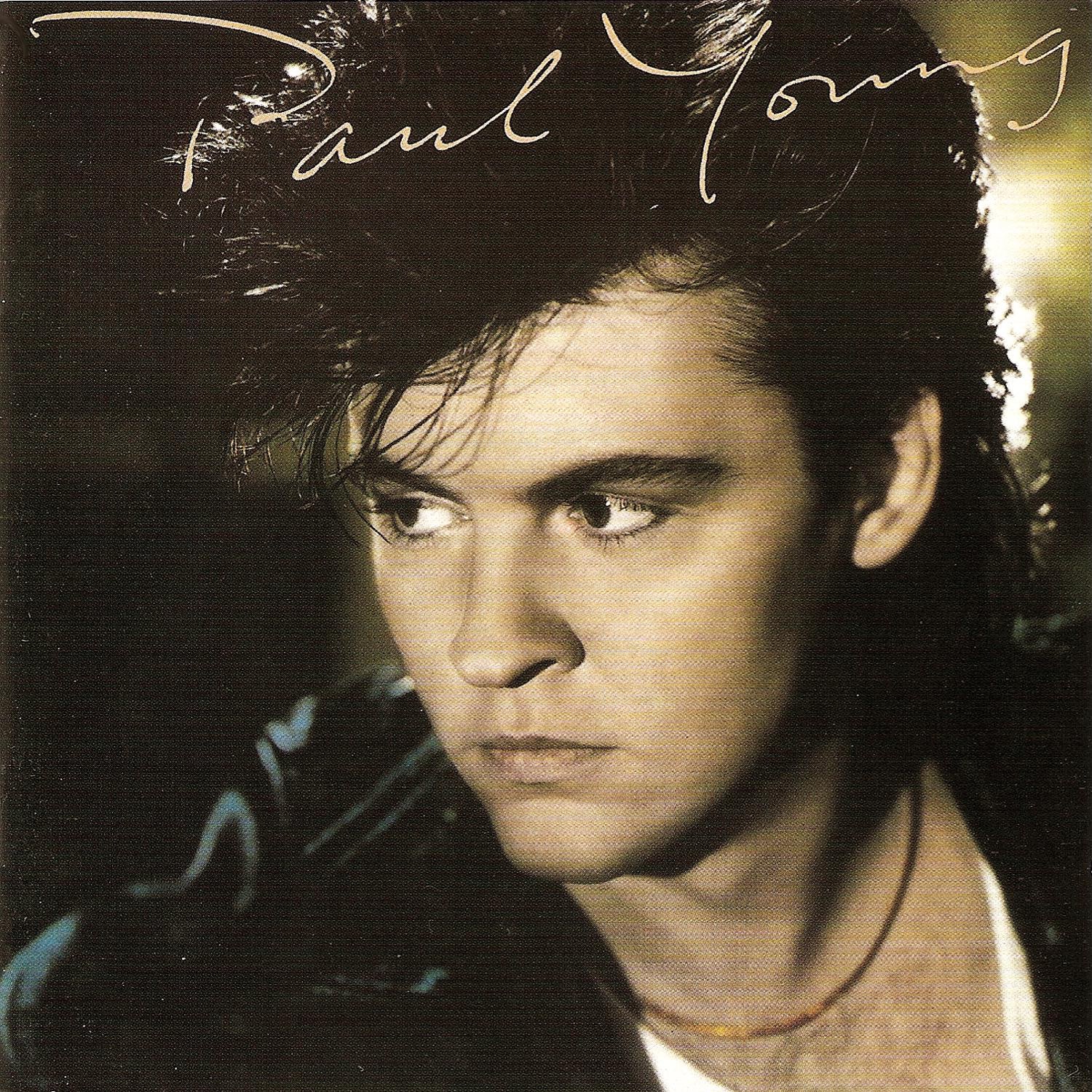 Phil Hoyles playing Paul Young - Every Time You Go Away