Princess Charlotte will be a bridesmaid and Prince George a page boy at the Royal Wedding.

The pair are among four boys and six girls who will play a part in the ceremony this Saturday.

Both Meghan and Harry have chosen children close to their heart to take part, with Prince William's eldest two children securing starring roles.

As well as Charlotte, the bridesmaids will include Ms Markle's seven-year-old twin goddaughters Rylan Litt and Remi Litt.

The two eldest children of Prince William and Kate Middleton will be by their uncle's side for the royal wedding.

The pair are certain to shine in front during the ceremony - with three-year-old Charlotte and four-year-old George having already been involved in their aunt Pippa Middleton's wedding.

And here's hoping that Charlotte might give us another glimpse of that adorable wave... 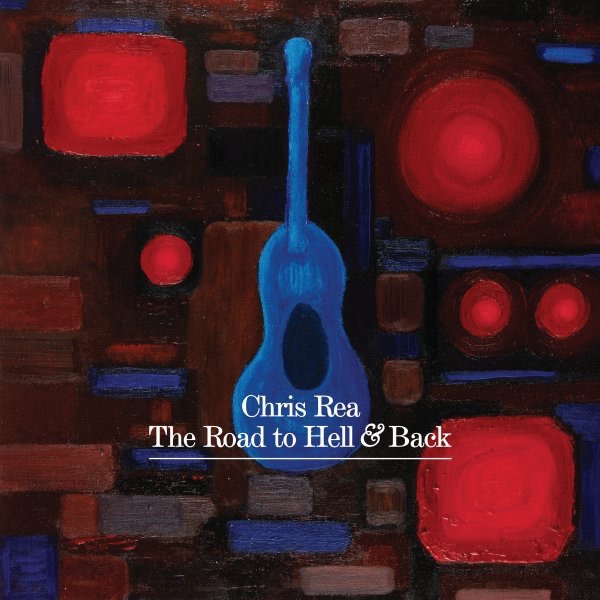