Singer and songwriter Tom Petty, best known for hits such as Free Fallin and American Girl, has died following a cardiac arrest, his family said. He was 66.

Petty's family said in a statement that they were "devastated to announce the untimely death of our father, husband, brother, leader and friend".

Petty had a cardiac arrest early on Monday at his home in Malibu and was taken to hospital in Los Angeles but could not be revived.

He died "peacefully surrounded by family, his bandmates and friends", said manager Tony Dimitriades on behalf of Petty's family.

The Florida-born Petty worked both as a solo artist and with his band The Heartbreakers.

He also performed as part of supergroup The Traveling Wilburys, which includes Dylan, Roy Orbison, George Harrison and Jeff Lynne.

Petty and The Heartbreakers embarked on a 40th anniversary tour of the US this year. The band was scheduled to perform two dates in New York next month.

He had hinted that the tour would be his last, telling Rolling Stone that he and the band were "all on the backside of our 60s", adding that, now he had a grand-daughter, he didn't want to "spend my life on the road".

Petty's hits included American Girl, Free Fallin, I Won't Back Down and Don't Come Around Here No More.

His worldwide record sales topped 80 million and he and the band were inducted into the Rock Hall of Fame in 2002, described as "the quintessential American individualists".

He told the Associated Press in 1989: "I think faith is very important just to get through life.

"I think it's really important that you believe in yourself, first of all.

"It's a very hard thing to come by but, when you get it, it's invaluable." 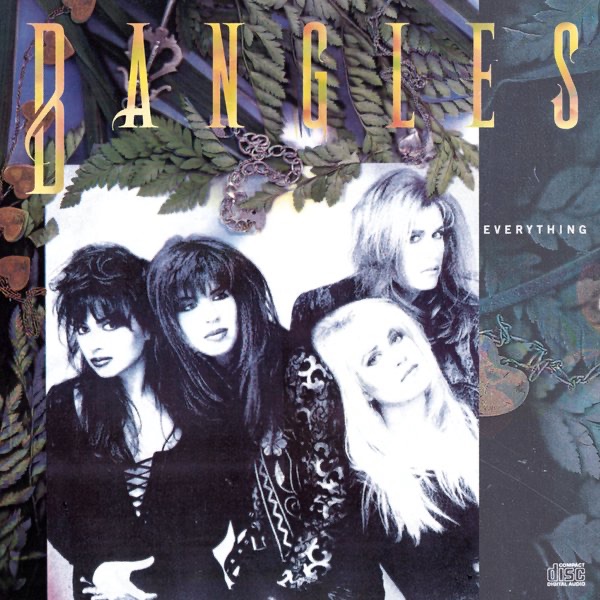