I came across a post on Twitter earlier today which made me chuckle. A lady was asking for the biggest, best or funniest lie you've heard someone come out with, and that line alone took be back to my school days when I was 9 or 10 and friends with another boy called Michael. And I'd hear the story from him roughly around the 12.30 mark when we'd be walking to the canteen for lunch. I say the 12.30 mark because that was roughly the time a fleet of helicopters would fly over almost daily, to which Michael would look up and go "there goes my dad, he's a top military pilot you know. He's probably off to fight another battle somewhere".  Only Michael's dad wasn't a pilot, much to everyone's amusement and I think much to his own frustration. But it got me thinking, so on Thursday's Drivetime we posed the question; "What's the biggest/funniest lie you've heard someone come out with"?

Friend's 3 grand daughters got into the garage and found a tin of paint where they ended up covered in it. There were three different sizes of hand prints and footprints all over the drive, and when confronted they pointed at each other and said, in unison, "It wasn't me, it was her”!

Someone told me my daughter had bullied her daughter and other children. I contacted the other parents and found it wasn't true. When I approached her she told me she hadn't said it at all. Two big blatant lies!! The opposite was true, the bullying was the other way round!

That Manchester Utd will finish in the top 4!

Maybe you can add to the list? Drop me an email to dave.brookes@swanseasound.co.uk and we'll include your lie on the blog. For a charge of £50 payable to Mr D Brookes.  That last bit was a lie by the way x 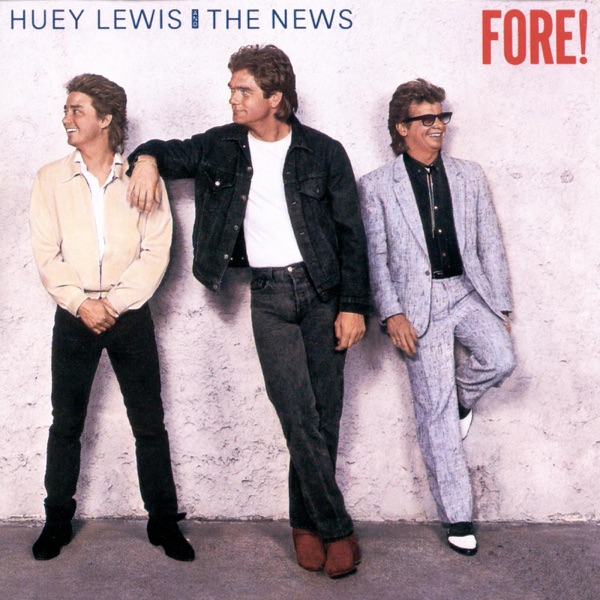