You've Brought Me That!?

We were talking this week on Drivetime about those naff Christmas presents we've all received.  I received a wine bag several years ago which was designed to hold bottles of wine, except there were no bottles of wine to go with the bag!! The look on my face said it all, mind you I did laugh about it...eventually.  But we had some hilarious examples given to us on the show this week;

Ian Pontin - Once had a watch of my other half that gave an electric shock when I snored! It didn't work!

Orinda Roberts - A pornographic book and box of black magic chocolates which were clearly meant for someone else.

Carol Gunn - A Tumble Dryer off my husband, but my friend's hubby gave her a stainless steel pedal bin.

Sarah-Anne Evans - A rubber duck!! Our first Christmas in our house and we organised a dinner. Both my parents and future in-laws were there and I had to act overjoyed with the gift of a rubber duck!

Lisa Hughes - A beige jumper which was far too small from my in-laws with the added quip "If it doesn't fit you can always slim down a bit"....to which I replied "It wouldn't be worth it to get into that thing"!

Amanda Protheroe - An iron, which was one of those good steam generating ones, but my other half got the next door neighbour to wrap it! Another reason he's now an ex!!

If this has given you a chuckle and you can add to the list, please do. Call me on 01792 893031, 87222 on the texts or email Dave.brookes@swanseasound.co.uk.  I only hope what you get for Christmas is truly what you want. 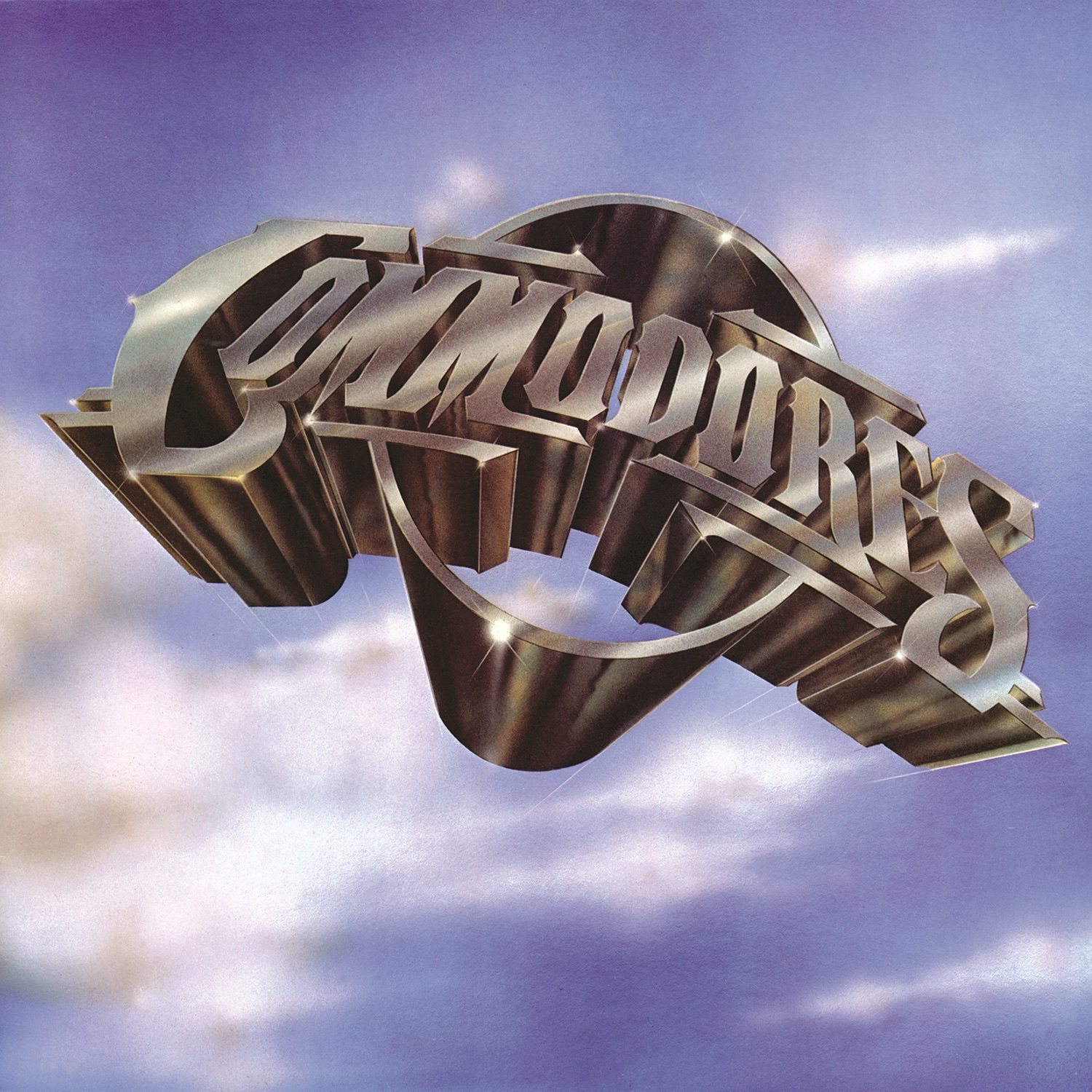