2000  Prime Minister Tony Blair and his wife Cherie celebrate the birth of their 4th child, Leo.

D.S Steve Arnott is one of the principal characters of which long running police drama?

65% of households still have one of these  What?

According to hotel industry data, men generally leave their hotel rooms cleaner than women do

Captain Tom Moore is to be knighted for his fundraising efforts after a special nomination from the prime minister.

Chancellor Rishi Sunak has said that it is "not obvious there will be an immediate bounceback" for the UK economy, once lockdown restrictions are eased

One player and two staff at Watford and Burnley assistant manager Ian Woan are among six positive Premier League tests for coronavirus.

How will Mandy react to Vinny’s new friend in Emmerdale? (ITV), Horatio Nelson’s dictionary is brought into the Repair Shop (BBC1) and England face Germany…kind of…in Harry’s Heroes: Euro Having a Laugh (ITV)

Captain Tom Moore, the 100-year-old Army veteran who raised £33million for the NHS, is being knighted.

The old soldier was promoted to Colonel on his centenary last month – and a Second World War Spitfire and Hurricane carried out a fly past to mark his birthday…and last night it was revealed he would become Colonel Sir Tom Moore, in a rare honour by the Queen outside of the usual calendar for such announcements.

Prime Minister Boris Johnson said: “Colonel Tom’s fantastic fundraising broke records, inspired the whole country and provided us all with a beacon of light through the fog of coronavirus.

“On behalf of everyone who has been moved by his incredible story, I want to say a huge thank you.

Day 58 of the UK lockdown

Alison Steadman has said that she would "run to Cardiff" to be involved in any new series of Gavin and Stacey.

She plays Gavin's mother, Pam, in the comedy and reprised the role in a one-off Christmas episode last year and is now keen for more to be written.

Alison said she felt "very proud" at how well-received the special was and responded to rumours co-creators James Corden and Ruth Jones were working on another.

Speaking to the Radio Times, Alison said: "I don't take any notice of rumours. But there's no way I wouldn't do it. I'd run to Cardiff to be involved."

Brits are turning to music and podcasts to boost their wellbeing, research has found.

A survey of 2,000 adults revealed 88 per cent look to music when they feel low, with rock and pop the uplifting genres.

Podcasts also do the job, with one in five listening to comedy for a boost - and another fifth enjoying those based on the arts and entertainment.

A bed company is looking for a professional bed tester to review and provide feedback on every bed and garden daybed available on their website.

"Olivia's" are offering the opportunity to make money from sleeping in bed as a 'Comfort Connoisseur'.

The ‘Comfort Connoisseur’ will be asked to complete a scorecard for each bed, judging the item on comfort, size, aesthetic and durability, as well as providing written feedback on their experience.

Two thirds of Brits are 'embarrassed' by huge gaps in their knowledge - and blame the choices they made while in education.

A study of 2,000 adults found a third think they chose the wrong GCSEs, with 16 per cent of university graduates wishing they had studied another subject.

Languages, history, economics and IT are among the areas people wish they had more knowledge.

The Top Subjects We Wish We Knew More About

One in seven over-65s are still working – with a quarter of them in full-time jobs, a study reveals.

Two in five work part time, just over a quarter work for themselves and one in five have more than one job.

The North West has the most with one in four, the North East is second with one in five and London has a similar proportion. However in Yorkshire it is just one in 16, the research by insurance specialist SunLife found.

Despite continuing to work and earn two in five over 65s say they are still not confident they will have enough money to fund their retirement.

More than eight out of 10 men aged over 65 say they have some private pension savings to help boost their state pension income during retirement, compared to just over half of women. 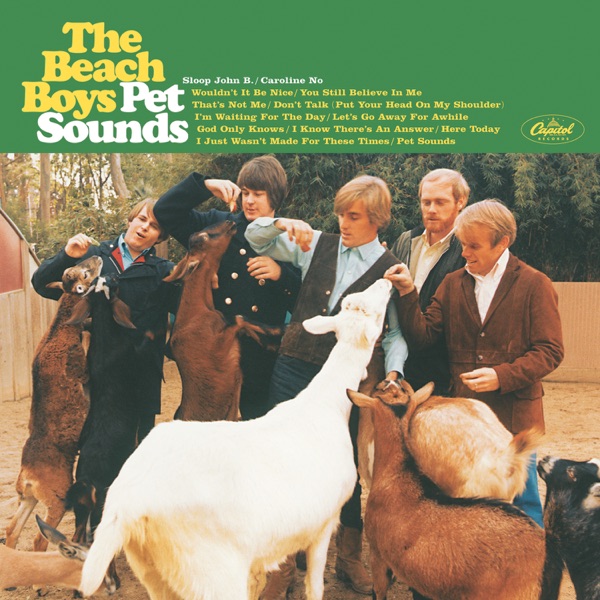