On the show today it will be day 2 of the new ‘What am I’ & here are the clues from yesterday:

1: I have been around since the end of the 18th century

Tune in from 2pm today for  some great music for your afternoon.

Now today is known as Body Blues Day as we feel most guilty about what we have overindulged on over the festive period. I will be asking on the show today what was your biggest indulgence & what are you going to do about this.

I am back to the gym & diet as I too indulged over Christmas on lots of chocolates (my weakness) Good luck if you are back on the diet & fitness. Keep me posted.

LACK OF SLEEP IS BAD FOR YOU

Ever feel like you’ve been hit on the head after a bad night’s sleep? According to scientists, the thought isn’t as far-fetched as it seems.

A study found going without sleep for just one night causes changes in the brain similar to those that occur after a blow to the head.

The researchers said the healthy young men examined in the study showed a spike in the same chemicals which indicate brain damage.

Professor Christian Benedict, of Uppsala University, Sweden, explained that the chemcials NSE and S-100B are biomarkers for brain damage, such as concussion.

He said: ‘What we found was their levels in the blood rose in the group that went without sleep for a night. This was not to the extent that would happen after a head injury, for instance, but it was still significant.

‘During sleep, the brain cleans itself of toxic substances and NSE and S-100B increase in response to these substances.’

He said the findings back up previous research showing how the brain uses sleep to cleanse itself.

Professor Benedict also said his study could support previous studies which linked a lack of sleep with increased risk of Alzheimer’s, Parkinson’s and multiple sclerosis.

DIVORCED OVER A PEA!!

A woman has filed for divorce just a week into her marriage after discovering her husband doesn’t eat peas with a fork.

The woman in Kuwait is said to have been disgusted at the ‘shocking sight’ of her new husband using bread rather than cutlery.

The incident was apparently so traumatising the unnamed newlywed decided to try and end her marriage just days after their wedding, Gulf News quotes Kuwait newspaper Al-Qabas as reporting.

In another case highlighted by the paper, a woman attempted to divorce her husband after he insisted on squeezing toothpaste tubes in the middle and not at the end.

‘We are always arguing. I keep telling him that he should squeeze in the end of the tube, but he stubbornly refuses and keeps squeezing it in the middle. He is so obstinate,’ the woman is quoted as saying

If you ever feel guilty packing a trashy novel for a trip, don’t worry – you are not alone. There are certain books that we love to read, but we are equally happy to leave behind when we return home.

And while JK Rowling and EL James top bestseller lists, they are also among the most left-behind books at Travelodge’s 500 budget hotels. Indeed, the racier the book, the more likely we are to want to discard it, it seems.

Olympic cyclist Bradley Wiggins was the only man in the top ten, with his autobiography My Time coming in at number eight. 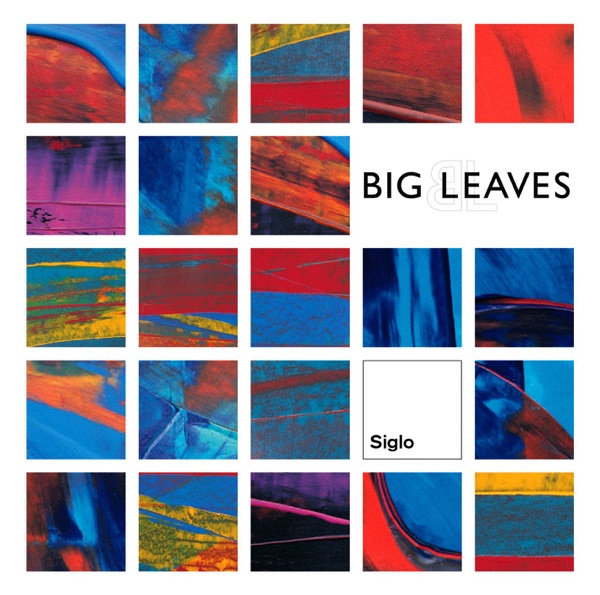