Hello there & hope you’re well today & have had a great weekend, especially if you’re a fan of Welsh rugby. I know it wasn’t pretty but hey a wins a win.

I was so disappointed about the Swans though & we really do need the win this Saturday. Fingers crossed

It will be day 2 of the new What am I this afternoon & here are the latest clues:

2: You’d think I was invented by Royalty –

3: I have been known to have an impact on health

4: If I liked music it would be rock

5: There are portable versions of me

A 30ft-deep sinkhole has opened up and swallowed a family's car in High Wycombe, Buckinghamshire. The hole, which is 15ft in diameter, opened up in the driveway of a house in the Walter's Ash area on Sunday morning. No one was inside the Volkswagen Lupo, which was parked on the driveway when the ground gave way.

A Buckinghamshire Fire and Rescue Service spokesman said: "Firefighters were called to a sinkhole (30ft deep, 15ft diameter) which swallowed a parked car in the driveway of a house in Main Road, Walter's Ash.

"Firefighters placed a cordon around it and gave safety advice."

The car is still at the bottom of the hole and the matter has been passed to Wycombe District Council.

Sinkholes are a depression or cavity in the ground caused by some form of collapse of the surface layer. They can occur when a layer of rock underneath the ground is dissolved by acidic water and can be triggered by heavy rain or flooding.

It is unclear what caused this latest sinkhole.

WHAT'S IN A DREAM?

A study of dreams found that even in the dead of night, the sexes are thinking about different things. While men have nightmares about fires, floods, wars and other disasters, women are jolted awake by thoughts about rows, lies and infidelity.

Canadian researchers asked more than 300 men and women to write down the content of their dreams on waking each morning for up to five weeks. They then zeroed in on nightmares – in which the person woke up mid-dream – and bad dreams, which while still disturbing, were less intense.

Diary entries on nightmares were longer than those for bad dreams and women wrote longer descriptions of their bad dreams than men. Nightmares were dominated with scenes of physical aggression, including kidnappings and murders.  Rows and fights, humiliation, infidelity and other forms of 'interpersonal conflict' formed the second most common theme.

Feelings of failure and helplessness, including being late or lost, were also common, as were nightmares in which the dreamer became ill or died. Many also jolted awake after believing they could see or feel the presence of an evil force such as a monster, alien, vampire or ghost.

The men studied were twice as likely to have nightmares or bad dreams about disasters. They were also plagued by images of infestations of insects.

The women, in contrast, were more likely to have nightmares about rows, broken friendships and relationship fears, including infidelity.

The study's authors, from the University of Montreal, said: 'Dreams of interpersonal conflicts may elicit a more intense emotional response in women, leading to a greater proportion of such dreams ending in a nightmare awakening.'

Writing in the journal Sleep, they added that their research is especially informative, as it used diary entries rather than tick list-type questionnaires to log the content of people's dreams.

It is thought that everyone dreams.  Most people forget them straight away but heavy sleepers have better recall.

Researcher Antonio Zadra said that nightmares can have serious consequences for health.

He said: 'Nightmares are not a disease in themselves but can be a problem for the individual who anticipates them or who is greatly distressed by their nightmares.

'People who have frequent nightmares may fear falling asleep – and being plunged into their worst dreams.

'Some nightmares occur every night.

'People who are awakened by their nightmares cannot get back to sleep, which creates artificial insomnia.' 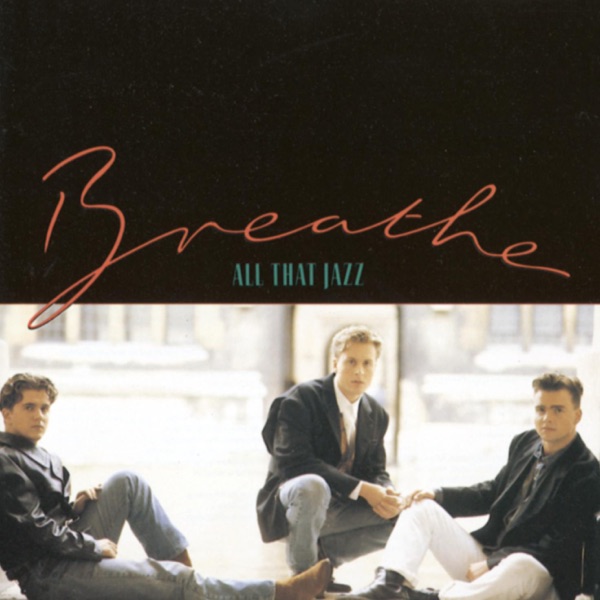