Hello & how are you today?

I have to say brilliant news this morning that the super talented & welsh wonder Katherine Jenkins will be performing at Singleton Park this July to celebrate Swansea Sound’s 40th birthday. It’s going to be such a great event & make sure you don’t lose out & get your tickets early. Details on our homepage.

Also talking of superstars on the show tomorrow I will be chatting to ex Westlifer & current King of the Jungle from I’m a celebrity the ever so cool, calm & collected Kian Egan.

On the show it will be 6 of the What am I & here are the latest clues:

7: I have a certain look

8: I am unique to a certain country

9: My look has never really changed since 13th century

11: Many countries have followed me with their design

12: You could see me in a certain type of place in other countries

This story will melt your heart

A curious father was left stunned after discovering where his young son was going on his daily walks.

He noticed his son left their house in the rural Philippines every day for two weeks, carrying a backpack, and one day he decided to tag along.

The pair stopped on the side of the road and moments later a group of starving stray dogs came towards them.

His son told him he had been taking the trips to feed the dogs, who appear to be infected with mange, a skin disease caused by parasitic mites.

Remembering when he first saw the animals, he explained ‘I’m embarrassed to say I was pretty disgusted. But my son changed my perspective entirely.

‘He doesn’t have my prejudice and paranoia I guess. I was blown away when I saw that little zombie pup do a hi-five again and again.’

The proud father now supplies the dog food for his son and hopes to treat the stray dogs for their skin condition and eventually re-home them.

He added his son, who has been taking precautions to disinfect himself after interacting with the strays, has ambitions to open his own animal shelter. 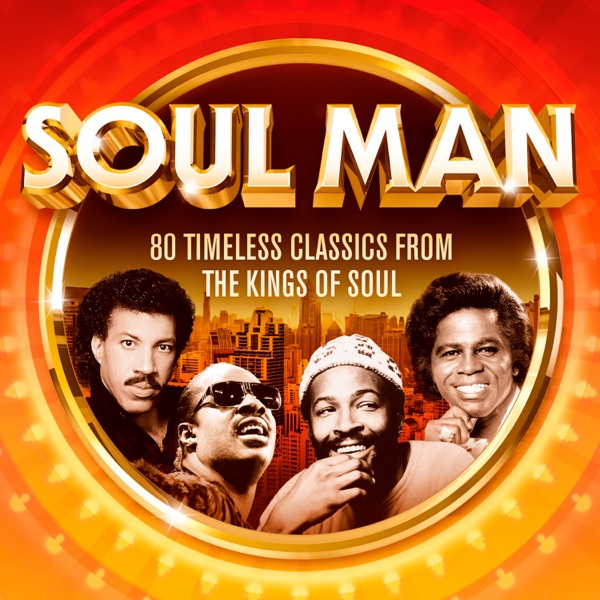