· Want to have a happy day? Grab a strong coffee before work. DRINKING at least four cups of coffee a day can us to overcome depression. The more caffeinated coffee we drink, the less likely we are to suffer from the blues, research has found.

· Scotland has more than 400 words and expressions for snow, according to a project to compile a Scots thesaurus. Academics have officially logged 421 terms - including "snaw" (snow), "sneesl" (to begin to rain or snow) and "skelf" (a large snowflake).

· Parents lose out on more than six weeks’ worth of sleep in a single year of caring for a newborn. Night feeds, crying infants and waking up with worry were the top three reasons cited for losing out on sleep.

CORONATION Street’s live episode could be drowned out tonight by 75,000 Manchester United fans. ITV’s hour-long soap special starts at 7.30pm, just 30 minutes before the Red Devils kick off at Old Trafford stadium. With Corrie’s studios about only half a mile away, TV producers fear the crowd’s roars at goals and rude chants will be picked up on set. 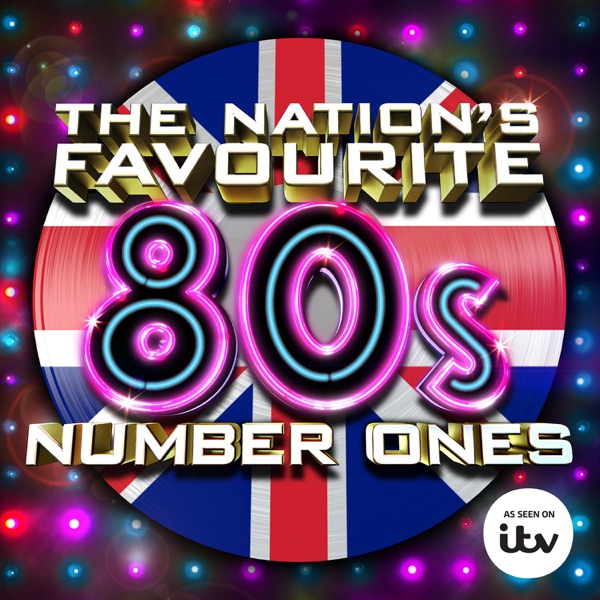