It may only be January but ITV bosses have already confirmed some details about the 2018 series of 'I'm A Celebrity'; it will be the first series in many years, not to feature the popular character 'Kiosk Keith'!

Bosses stated there are no plans to bring him back for this years show, after allegations of 'inappropriate on set behaviour' appeared in the press.  He is yet to comment, but this does follow an episode from the last series where he was absent from our screens.  He was replaced on one episode by 'Kiosk Kath', much to the dismay of the viewers on Twitter, who demanded his return.  He was back the next day, after Ant and Dec said he was 'ill'.

Series 18 of the hit show, returns this November on ITV.

Here is #KioskKeith from one of last seasons episodes. 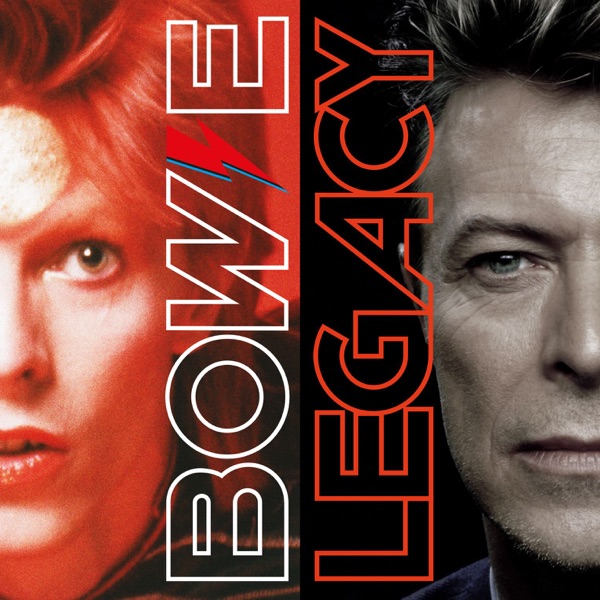