Footage of Cornwall shark emerges....... (Plus see what is swimming in the waters of Swansea!!)

Whilst the heatwave continues, and the holiday season kicks in, many head to the beaches.  Whilst the UK is usually a safe haven from aquatic prey, every now and then something is thrown into the mix.... to muddy the water.

In this case a huge 9ft shark!   It's been spotted swimming in a harbour in St Ives, Cornwall, where officials are warning the public to stay out of the water.

The film has caught the massive creature that is thought to be either injured, or may have lost its bearings after chasing prey.

Experts believe, from footage submitted to them , it’s a blue shark.  They have warned the public to keep their distance while it remains in the area.

These were taken at The Prince Of Wales Dock down at SA1 this morning.  Thanks to Mal (Cronin) for the images.  Just stunning.

Did you know your smart phone can do this? 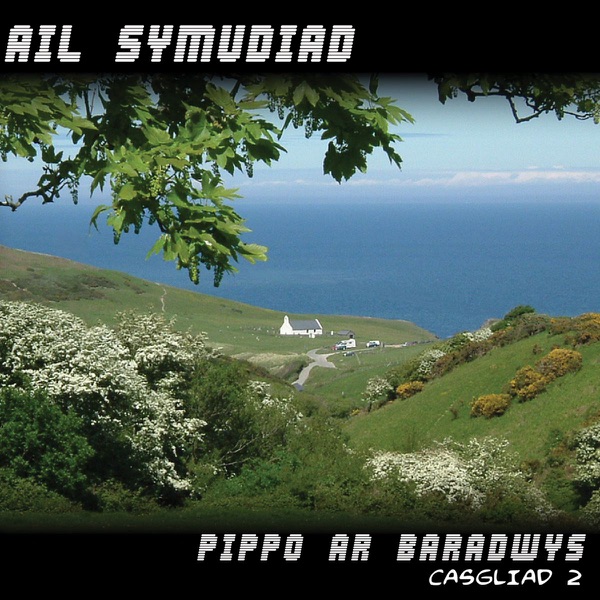