TECH: Could #Apple be about to shut down 'iTunes'?

It's been a staple since the iPod revolutionised listening to music on the go.  Now though, in 2018, streaming music seams to be the way forward.

With Spotify and Apple Music setting the pace, where does it leave Apple's original juggernaut?  It's a time of massive chance for the company.  Rumours are circulating of a new 'foldable' design for the iPhone, that could launch by 2020.

This would be a game changer for the 'block' design that Apple set the pace for, with the original iPhone back in the mid-noughties.

A 'leaked' email to 'Metro' claims that Apple intends to phase out iTunes (in favour of streaming) by March 31 2019.  a claim that Apple strongly deny.

It's time of major advancement at Apple.  We'll keep you posted..... 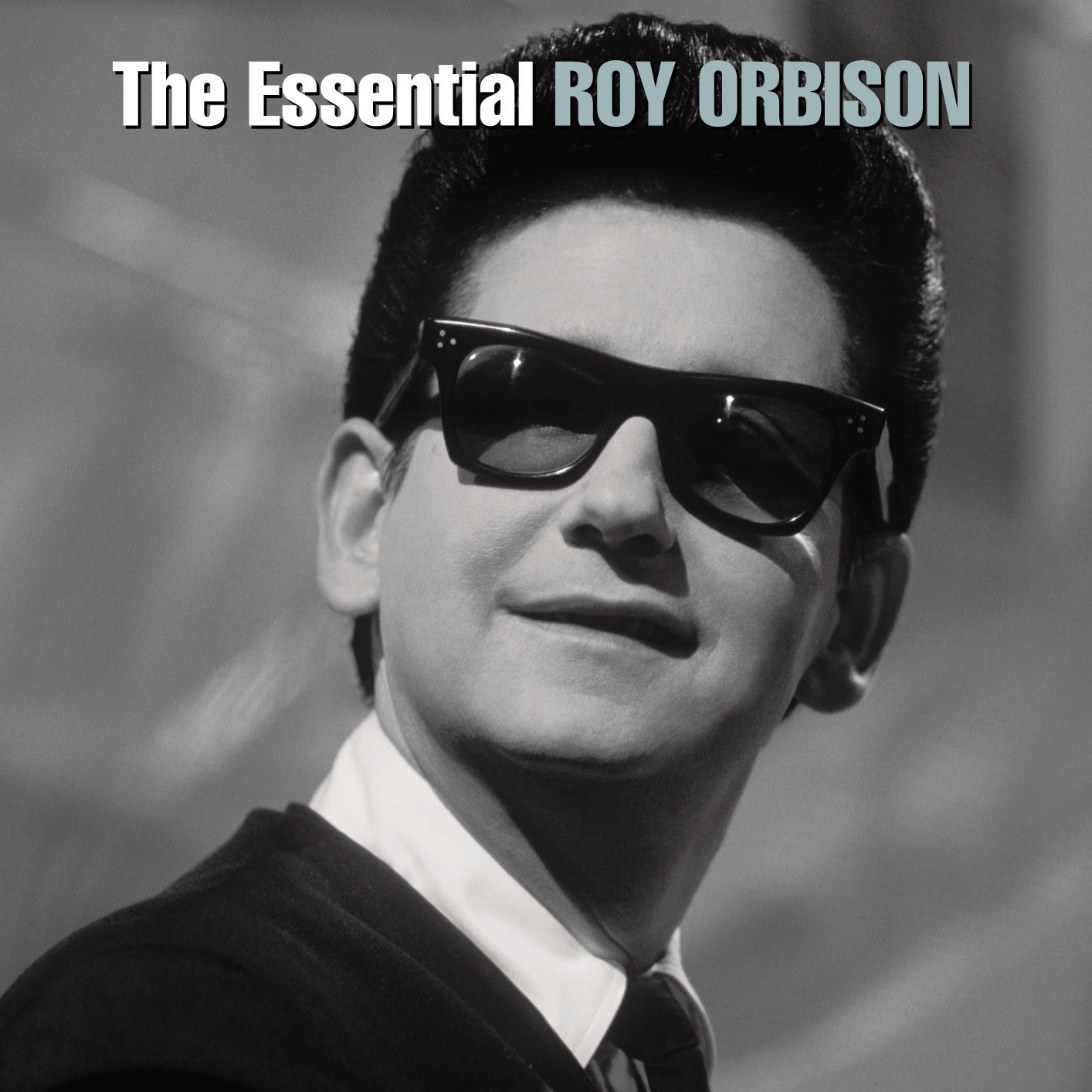