'The Champions Of Magic' are here!

They’re back! Direct from a hit run in London’s West End, the UK’s leading band of mind-blowing illusionists and magicians are at Swansea Grand Theatre on Tuesday 4th April at 7.30pm.

If you like your magic big, bold and baffling, this is the show for you. Touring since 2013 and seen by nearly a quarter of a million people, with over 20 million online views between them, this is the champion of all family viewing magic shows.

Champions of Magic show around the UK for our longest tour yet.

Following a great run in the West End, the cast and crew are excited to get back on the road and present a great night out for the whole family. You really don’t want to miss it!”

Win tickets to the show with Phil, to see the guys at The Grand! 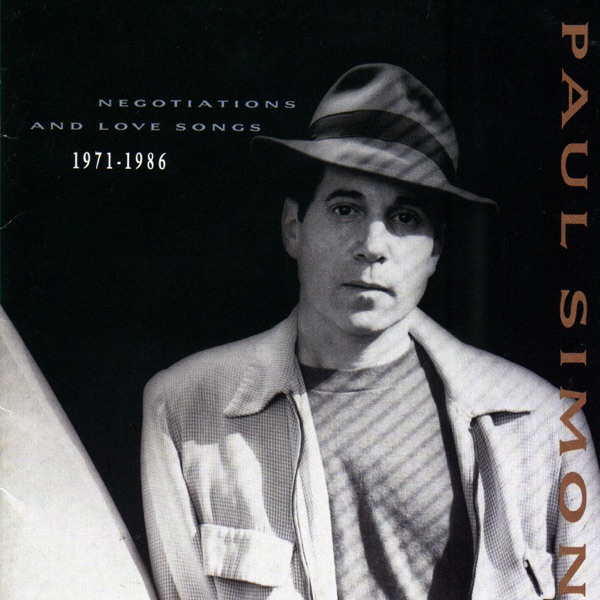