Join the Reverend Philip Stephens every Sunday morning from 8am for your most requested songs on 'Songs for Sunday' here on Swansea Sound.

Born inTredegar,Gwent,Philip was ordained a minister of religion in 1971. He has lived in the area as a student, minister and broadcaster for more than forty years. A historian as well as a theologian, his documentary programme 'Aberfan -An Unknown Spring' won a 1987 Sony Award.

In 1996, he won two Andrew Cross Awards for the programme 'Christmas - Out of Sight and Out of Mind'.

At present, Philip is the producer of the popular 'There are places...' series.

The new programme will be broadcast on August Bank Holiday Monday at 6 p.m. We'll learn about Gower's colourful contribution to the Steam Age, the Tidals Waves that battered Swansea in 1846, the chapel with its very own mystery mystery, the village with the acrobatic name,  the town that was so nice they named it twice, the Life and Loves of Kidwelly and about the 'grave robbers' who disrupted a Sunday service in Burry Port. 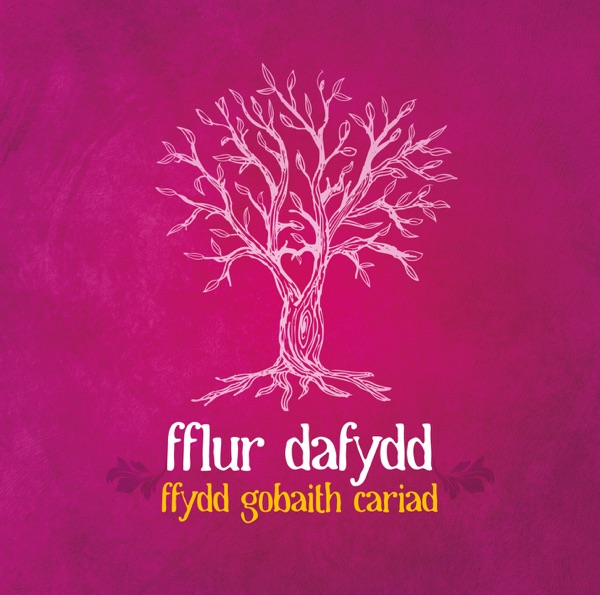