When the footy has that pull on you

Quite a few first timers on this week's Real Sports Phone In podcast including Rob who told us he'd totally shelved his weekend plans at the 11th hour, much to the annoyance of his wife, to head up to Yorkshire to follow the Swans in their game against Leeds. The thing is though, Rob and his wife are looking at houses as they're looking to move back to Swansea!!....Will he survive the weekend??? Jim feels Warren Gatland will spring a few shocks on Sunday when he announces his World Cup squad, and thinks he'll leave Rhys Patchell at home. Gareth felt that innings from Ben Stokes at Headingley last Sunday was the best test match innings he'd ever seen, eclipsing Ian Botham's from the 1981 Ashes series.

Nigel is very happy with the start to the season, says he's loving watching Steve Cooper playing some youngsters and the brand of football is great to watch. And then Chris called, in relation to our first caller Rob. He told us he got married last Friday, yet still managed to watch the football across the weekend! He said his wife is very understanding and follows it with him. That is commitment! Don't forget we are live every Friday night between 6-7pm! 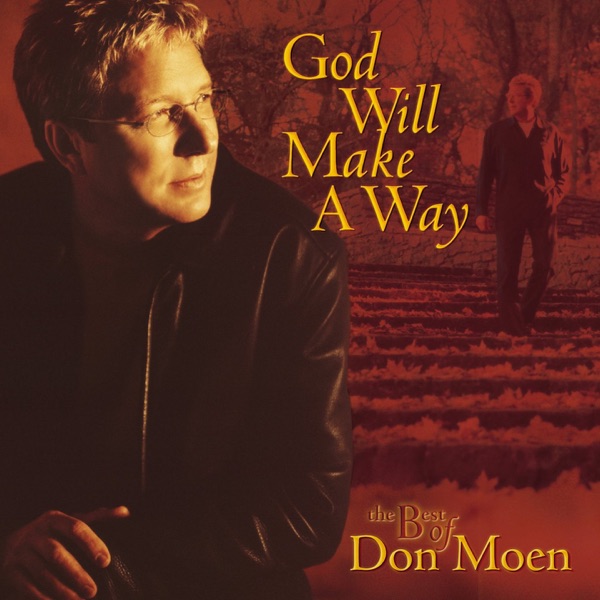