Dave was born in Plymouth, Devon a year after his parents "emigrated" from South Wales to Cornwall. Dave says he's Welsh through & through even though he was born in Devon; 'My parents were both born & bred in the Rhondda Valley & moved down there because of my dad's work at the time but I never thought I was anything other than Welsh'! 'We used to come up to Wales regularly to visit family & I always felt more at home here than I did in Cornwall, a feeling that ultimately led to me leaving home at 18 to move

back to Wales to study at the University of Glamorgan'. Dave's worked for several radio stations and presented music based and Phone in programmes. 'That feeling of broadcasting live to your audience gets me every time'. 'Radio is a unique medium where you may have an audience of thousands but in reality you're talking to just one person'

He's also worked as a University Researcher, College Lecturer, Human Resources Officer and Seminar Presenter but started out in the world of radio as a Flying Eye travel reporter, presenting live travel reports from 2,000 feet up in a tiny Seneca plane. You get a really good view of the roads up there says Dave. 'The sad thing is I can name every junction across the South Wales stretch of the M4'! A skill that comes in handy for his morning bulletins on Kev's Breakfast show. He's married to Helen with 2 cats Bo & Izzy and as you'd expect hosting a sports phone in, loves his sport! 'If there's a ball, bat, raquet, club or cue involved I'll watch it. Darts too, though I'm not fussed on Formula 1. The best thing about hosting the Real Sports Phone In says Dave is sharing in the ups & downs of our teams with our audience and getting to talk to sports stars who perhaps you grew up watching and became your heros! 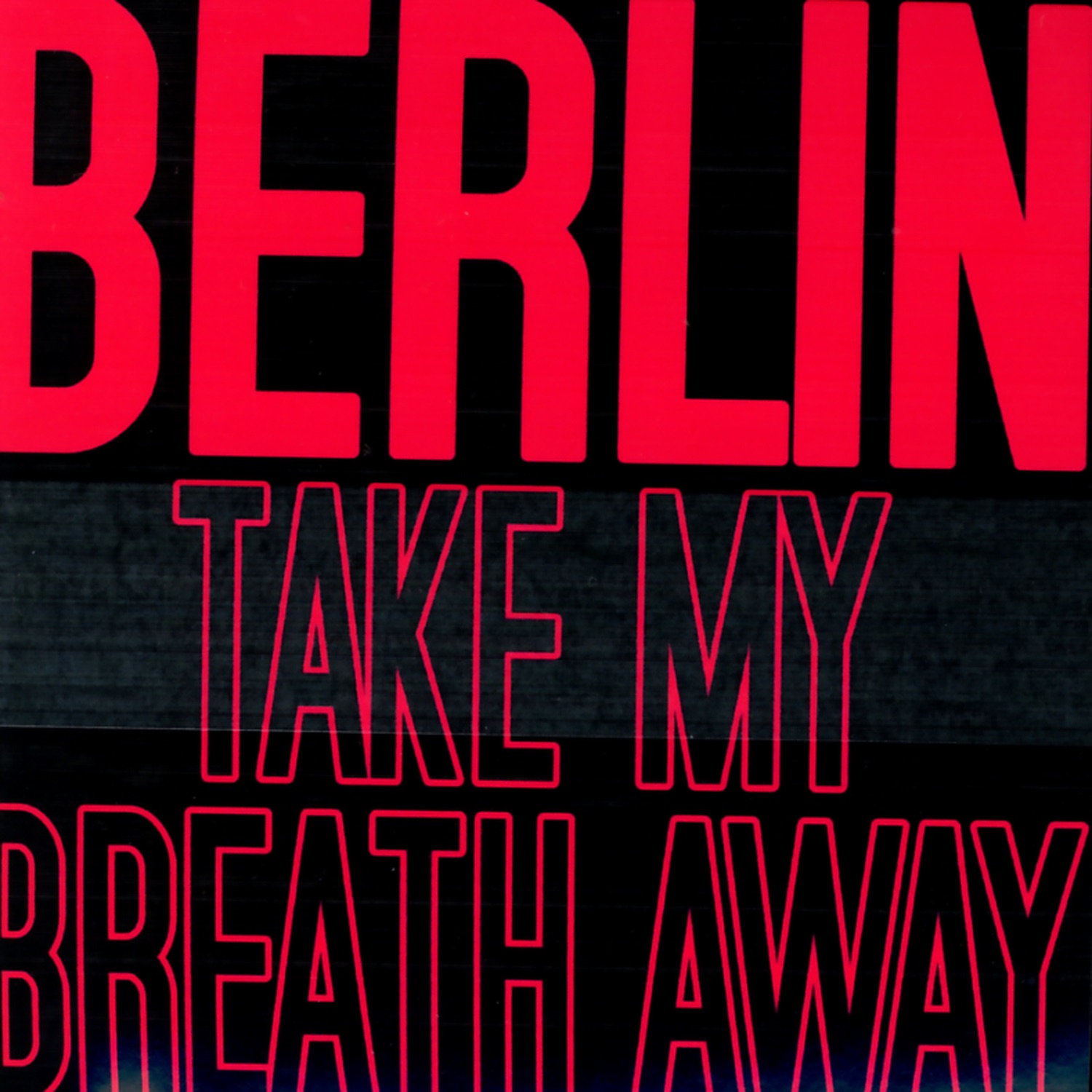