Tom joined the station in 1984 as a young student on work experience.

His first job came soon after, on Saturday Sportswatch, initially as a runner and production assistant but much later as presenter and producer.

There's not a lot Tom hasn't done since. One of his personal highlights was picking up an award from Prince Charles for the groundbreaking environmental project that Swansea Sound ran in the late 1980s and early 1990s.

These days you can catch Tom playing the very best in Welsh and English contemporary music every Wednesday from 7.00pm. 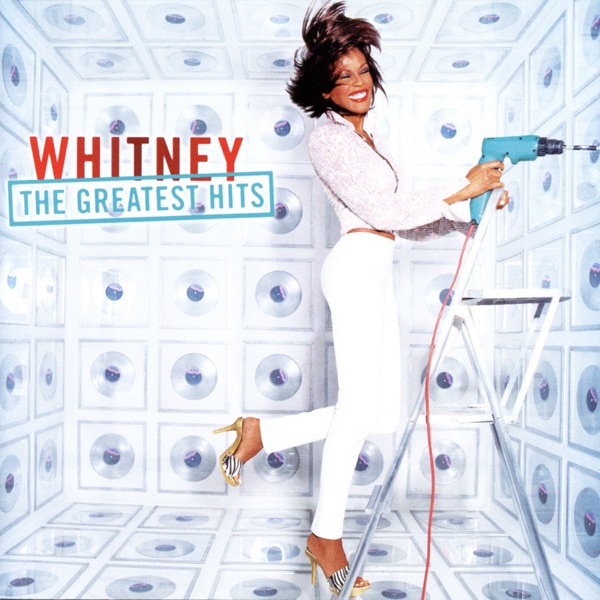 Phil Hoyles playing Whitney Houston - Love Will Save The Day