The Most and Least Expensive Beaches

A TRIP to the seaside is one of life’s last affordable pleasures – just so long as you’re not visiting Norway.

That’s according to a new a price index that ranks the Scandinavian country’s beaches as the world’s most expensive.

Tallying the cost of food, drink and sunscreen at 310 beaches across 70 countries,  TravelBird’s annual Beach Price Index named Kristiansand in the Scandinavian country as the planet’s priciest seaside spot.

At £51.82 per person for the day, the Norwegian beach is more than £40 pricier than Cua Dai Beach in Vietnam, the most affordable destination on the list.

If the world’s cheapest strip of sand sounds like a dream come true, then why not try out the Prince Hotel on Cua Dai beach from just £10pp per night.

India was the country with the highest number of beaches in the top ten though, with four cheap tourist hot spots.

At the other end of the table, infamously expensive Norway had five beaches in the top ten priciest beaches.

The cost of sun cream

Sun cream is most expensive when bought from beaches in The Seychelles, especially at Beau Vallon Beach in Mahe where it will set you back £21.35 for a 200ml bottle.

The Seychelles are famously beautiful though  – if you fancy visiting then you can save 10 per cent right now on a stay at the Savoy Seychelles with prices from £99pp per night.

The price of a bottle of water

The price of a beer

The beach with the most expensive beer globally is Huk Beach in Oslo, Norway, where a 33cl bottle costs an eye-watering £7.08.

In contrast, Soma Bay in Hurghada, Egypt, is the seaside destination with the least expensive beer, available for just 50p.

The cost of ice Cream

Norway’s Huk Beach also has the world’s most expensive ice creams, at £4.08 each.

Egypt’s El Gouna in Hurghada is the beach with the least expensive ice creams in the world, costing just 42p.

West Palm Beach in Florida has the world’s most expensive seaside lunch, costing £22.94 for one person.

Meanwhile, Egypt’s El Gouna in Hurghada is the beach with the most affordable lunches, available for just £4.51.

Forking out for a pricey lunch isn’t so bad when you’re saving cash on your holiday though – thanks to a current deal, you can book a trip to West Palm Beach in Florida from only £95 per room per night when staying at the Embassy Suites West Palm Beach. 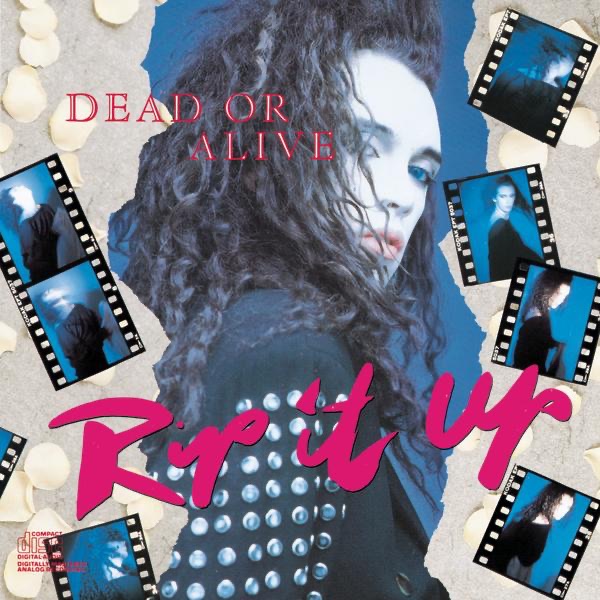 Dave Brookes playing Dead Or Alive - You Spin Me Round